I have a love-hate relationship with refactoring. On one hand, refactoring is great because we get to clean up code in such a way where (hopefully) the outcome is having a more stable, reusable code base. As the sixteenth installment of Nintendo’s iconic Legend of Zelda series, Legend of Zelda: Skyward Sword needed to live up to the hype and high standards of its predecessors, a feat in and of itself. 5 years of production and development later, Nintendo accomplished just that. R/Shittygamecollecting: People trying to sell clearly fake games or way over priced games. 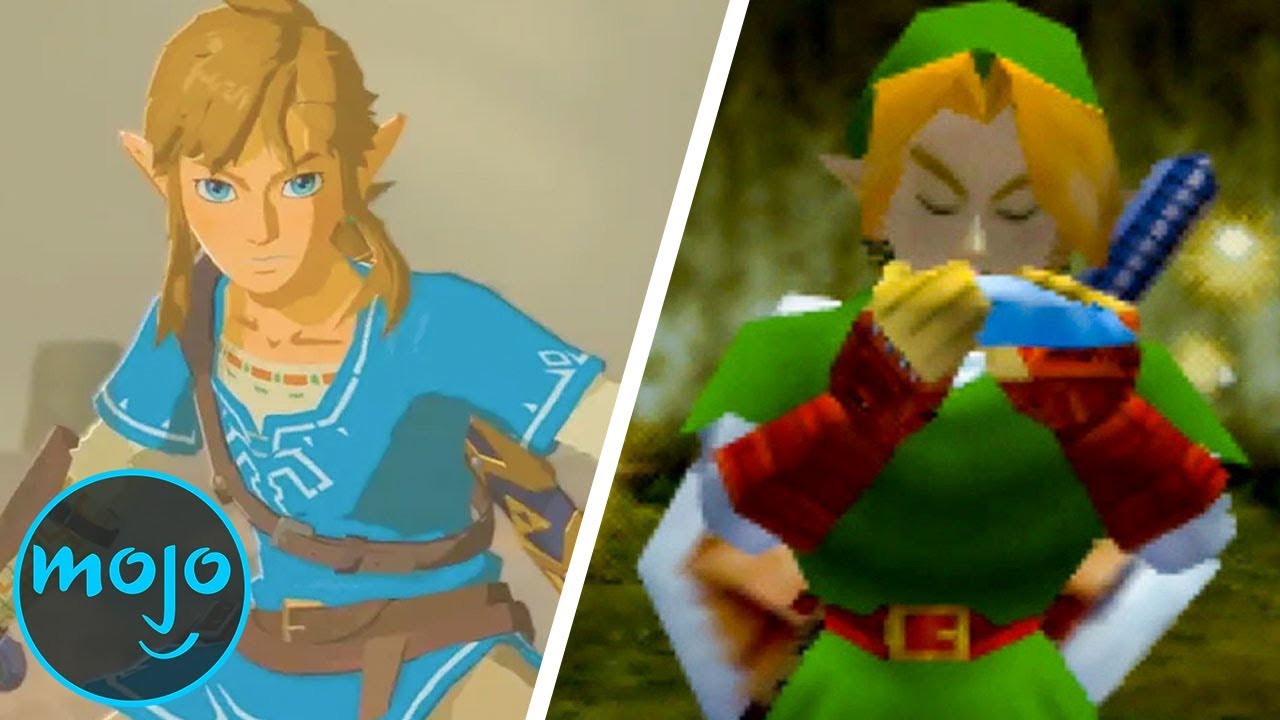 Hideki Kamiya consistently directs games that I absolutely love: Viewtiful Joe, Okami, Bayonetta, etc. They are all inventive, deep games that positively revel in being video games. Instead of trying to hide their gamey-ness and present themselves as an “experience,” Kamiya’s games keep it up front and center, with visible high scores and level breaks. The Wonderful 101 is no different. It is a capital V video game. And it is amazing.

It is a race between mario and zelda in a fantastic landscape. Big or large, high or tallcollege st. paul.

The Wonderful 101 is unique. There really aren’t any games that play like, though many of its individual elements can be found elsewhere. However, the combination of those elements is refreshingly original. Many of those elements come from previous Clover Studio/PlatinumGames games. Aesthetically, it looks a lot like Viewtiful Joe. It is mining that same Power Rangers/Super Sentai look, with lots of brightly colored heroes and gross alien monster villains. Like Joe, W101 has a ton of great characters and the story doesn’t take itself too seriously. W101’s cast is more expansive, from the serious, verbose Wonder-Red to the idiot surfer dude Wonder-Blue to the pop-star Dracula Wonder-Pink. Not all of the titular 101 are fleshed out characters, but a good dozen are. The story is a great winking Saturday Morning Cartoon. The stakes of the fight between the heroes and the alien invaders starts ridiculous and rises from there.

The game plays like a mix of Bayonetta and Okami. The general mechanics of combat are much like this teams previous action games. It features small, discrete fights and a flexible deep combat system based on switching weapons to maintain combos. It is fundamentally similar to Devil May Cry and Bayonetta. The wrinkle added to this system are the unite morphs, where the heroes team up to make giant weapons. Making these morphs is not unlike the brush powers of Okami. If you want a sword, draw a straight line, if you want a fist draw a circle, etc. While the action slows while you are drawing, trying to draw while continuing to fight makes for some tense combat. It is not an entirely intuitive system and the game’s biggest flaw is how awkwardly it eases players into a mostly new experience. Still, once it clicks there is nothing like it.

Where the Wonderful 101 shines is in how it keeps things moving. One minute you are exploring a lost city in the jungle, the next you are piloting a giant robot and having a Punch-Out!! style fight inside an erupting volcano and then you are shrinking down to fight viruses inside the body of your rival and then you are being aided by an even more giant robot to fight and entire armada of aliens in a shooter level. It never stops giving you something new to do. All the craziness would be distracting if the base game wasn’t so excellent. It all just meshes together so perfectly. The Wonderful 101 is at its heart a celebration of video games. Going over all the references to other games, but from Kamiya and Nintendo’s game could be a series of posts in itself. Some are little gameplay bits, like the Punch-Out!! fight, some are names, like the Lost Kingdom of Lowrule, but it adds something special to the game

The Wonderful 101 is the best game of the year so far and one of my favorite games, ever. From the look to the gameplay to how much it just loves being a video game, it seems made just for me. If you even remotely like video games, you owe it to yourself to buy this game.