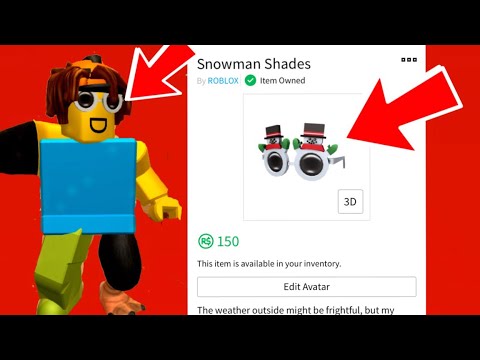 Our first UpClose of 2021 sees us getting better acquainted with Bristol outfit Make Friends.

We had a chat with thoroughly unique New York R&B artist Jovian.

We had a chat with York’s The Receivers at the tail end of what has been a breakout year for the outfit.

With new single ‘Disco Video’ out now and long awaited debut album POWER-UP on the horizon, we figured there was no better time to get to know Patawawa a little better.

Download iphoto 9 for mac. We had a quick chat with EKKAH about positivity, their live show, and new single ‘Wendy’s Yard’. 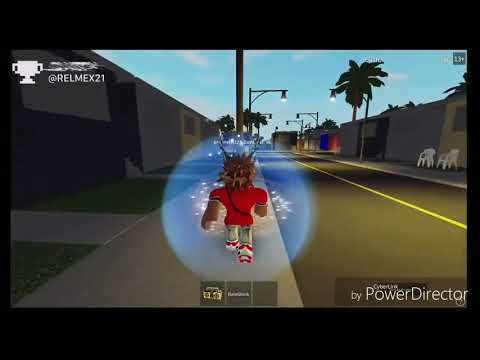 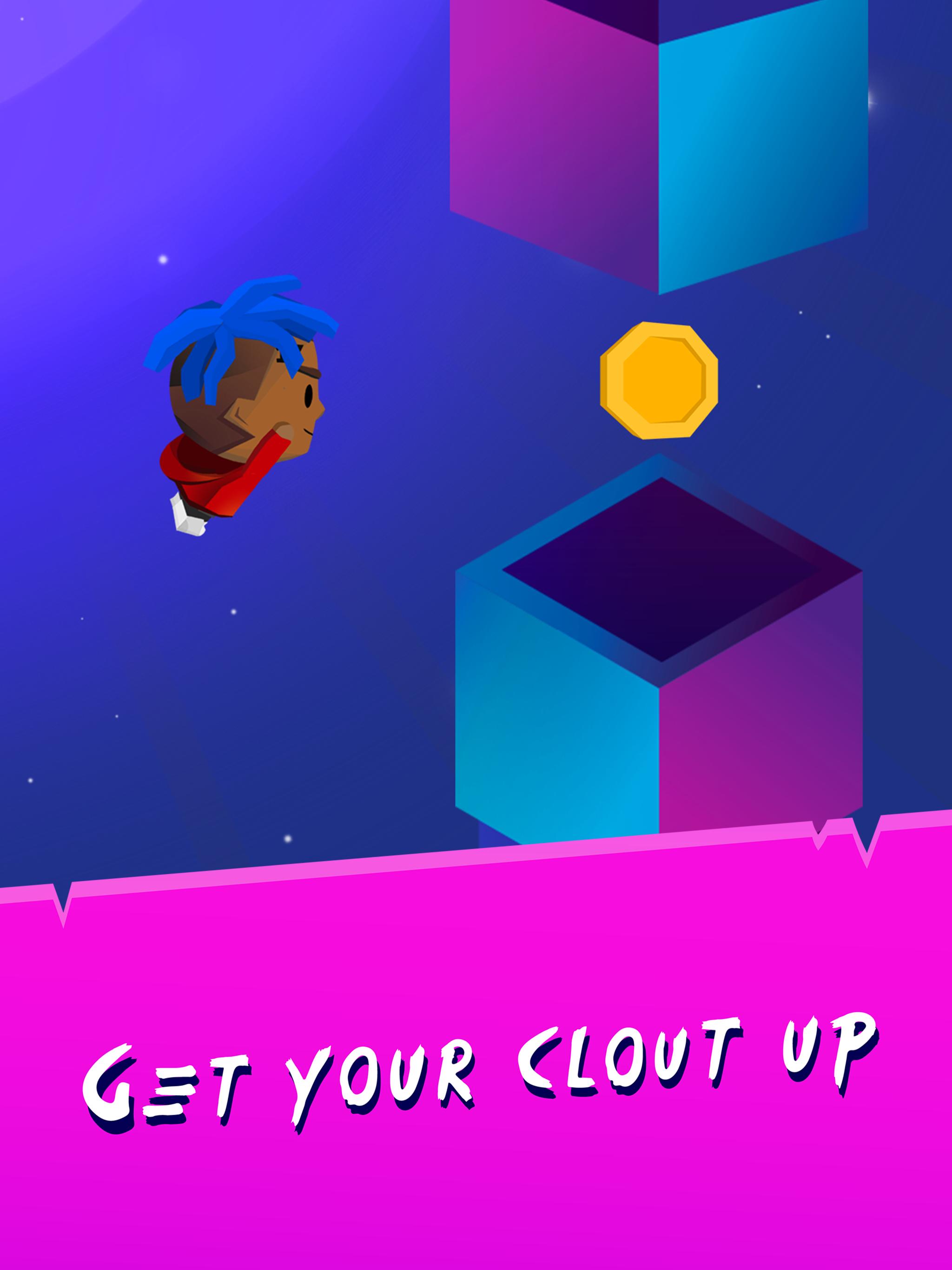 ‘T.I.K.’ exposes Valleyheart at their darkest and most incendiary 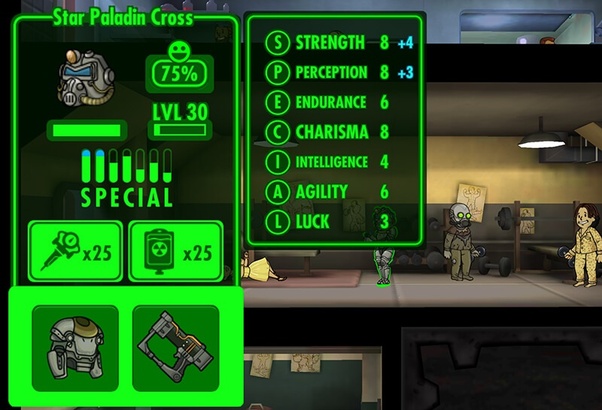