RISE ABOVE is the CAF three-fold educational outreach program that brings the history and legacy of the Tuskegee Airmen and Women Airforce Service Pilots (WASP) to life in communities and classrooms everywhere.

To navigate this site, choose the tab on the left that you require (ie 15mm The Ice Age) Press the tab and the page with Ice Age figures and pictures will appear. Select the figures etc that you require. Send me detail of what you want, the catalogue number, name of item and amount required and I will invoice you with the amount to pay and postage etc. Simple!

Also, alternatively, if you want to just Email me a full list of what item you require, plus the price together with the amount of payment and postage, then pay the full amount and postage to my account at Pay Pal, to [email protected]

If you have any problems then Email me at [email protected]

I normally send packages out by first class mail. If you would like to pay extra and have your package to be sent by 'signed for' or if a large expensive package, 'insured', or some other form of postage, then please indicte when ordering. When I post a package I receive a 'proof of posting 'receipt and as a result I can not be held responsible for packages that get lost (very occasionally) in the post

If you have a querry over the figure, ships etc, please do not hesitate to E-mail me

Ranges of metal wargames ships in 1-3000, 1-4800 and 1-1200 scale. Most are one peice castings and of limited detail. Can be super detailed if you so wish These ships are ideal for coastal forces battles between smaller type vessels, which look better in the larger scale.

How to get started

To uncover details of an officer’s service in the First World War you should begin by searching for the following three types of records: 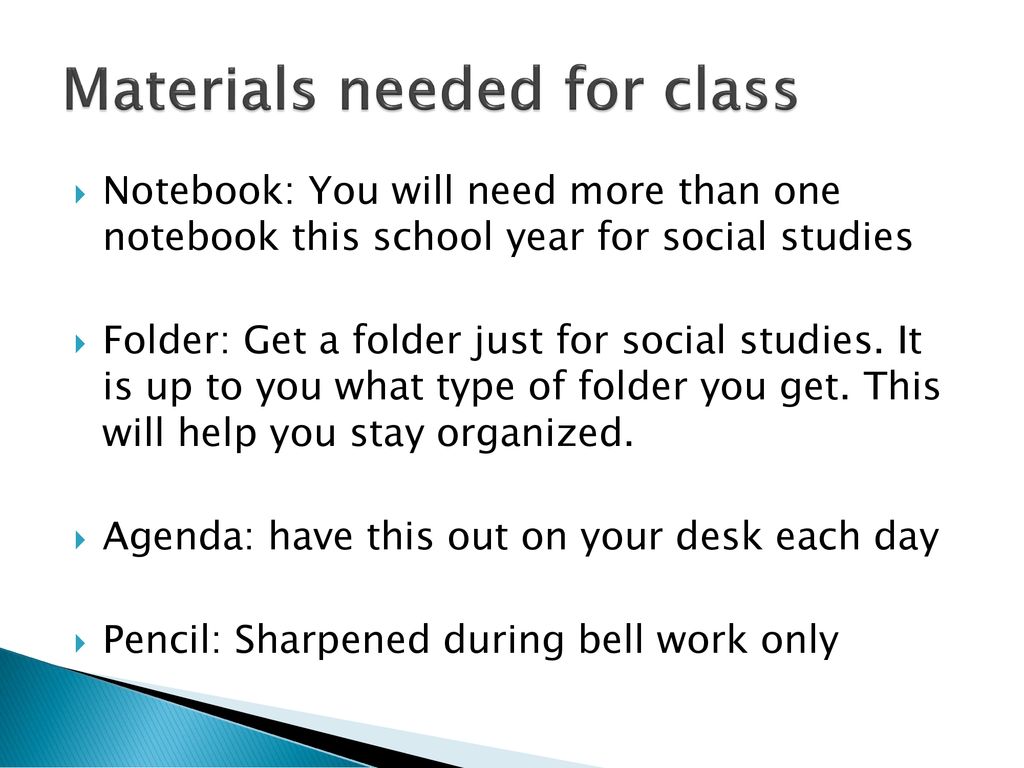 Whether other records survive or ever existed for an officer depend upon a number of variable factors. If, for example, an officer was wounded or taken prisoner, records may survive recording these events.

Unit war diaries from the Western Front, Mesopotamia and Gallipoli, 1914–1922

Search by unit name and number for the war diaries of British Army units that served on the Western Front and in Mesopotamia on our website () and for units that served in the Gallipoli Campaign at the Dardanelles on Ancestry.co.uk ().

See below for advice on searching for the war diaries of units that served elsewhere in the world during the war.

For details of First World War awarded to both and other ranks, search and download () British Army medal index cards (WO 372) from our catalogue. These cards provided an index to the medal rolls (see below).

Not all officers applied for their campaign medals. Unit 1 agendasmrs. colville's math class. If an officer did not apply, there will be no medal index card.

Search by name, regimental number and regiment the campaign medal rolls (WO 329) on Ancestry (). You may find abbreviations on a roll entry – some of these abbreviations are explained in our guide to British Army medal index cards.

The campaign medal roll usually contains the same information as the medal index card, but it may also provide the battalion or equivalent unit number.

Search the Silver War Badge rolls (WO 329) on Ancestry () by recipients’ name or by badge number.

The badge was awarded to all of those military personnel who were discharged as a result of sickness or wounds contracted or received during the war, either at home or overseas.

Official announcements of commissions and gallantry awards in the London Gazette

Search the London Gazette, the official journal of the British government, on The Gazette website for announcements of British Army officers’ commissions and gallantry awards.

Search the British Army Lists 1882–1962 by name on the Fold3 website () – you can search the lists at Ancestry.co.uk () but for images of the lists you will need to go to Fold3.com. These online versions include all the First World War lists, originally published at monthly or quarterly intervals.

Monthly Army Lists contain lists of officers by regiment and include details of:

Quarterly Army Lists feature lists of regular army officers by rank in seniority order and include details of:

See our guide to records of British prisoners of the First World War for details of the prisoner of war records available online.

Records available only at The National Archives in Kew

To access these records you will either need to visit us, pay for research () or, where you can identify a specific , order a copy ().

There are over 217,000 British Army ‘ service records for the First World War held by The National Archives. An officer’s file originally had three parts but two of these were destroyed by enemy action in September 1940. What remains was heavily weeded prior to 1940 and in many cases this means that nothing remains for many officers.

Search our catalogue for references to officers’ service records by name in record series WO 339 and WO 374:

The content of the files varies – some have simply a note of the date of death whilst others contain attestation papers for those commissioned from the ranks, a record of service, personal correspondence and other items.

Alternatively, click on the links below to search more specifically for references to:

Search by name among the service records of a few notable individuals (WO 138), such as Wilfred Owen and Field Marshal Douglas Haig, in our catalogue.

Unit war diaries from Russia, British colonies and other theatres of operations, 1914–1922

Search by unit name and number for document references to unit war diaries of British Army units that served in Russia, British colonies and other theatres of operations. This series of records, WO 95, also contains diaries for units located on the Western Front, in Mesopotamia and Gallipoli, but for advice on locating those diaries see the Online records section of this guide.

For more detailed advice see our guide to British Army operations in the First World War.

Records in other archives and organisations

Visit the Sandhurst Collection website to search by name and download () the registers of cadets who attended the Royal Military Academy Sandhurst 1783–1964. These contain the cadets’ dates of attendance and may also include other personal information such as date of birth, school attended, religion and their father’s profession.

Search among the First World War pension record cards on Fold3.com () – you can also search on Ancestry.co.uk () but for images of the records you will need to go to Fold3.com.

The cards record details of the pension entitlements of soldiers and other servicemen killed or injured in the war, both of officers and other ranks, and of the widows and dependants of deceased soldiers.

The much larger collection of originals are in the care of The Western Front Association (WFA) but had previously been held locally, around the country, and then by the Ministry of Defence. Read the WFA’s article on the records for more information.

Search for a soldier by name in the Absent Voters Lists, taken from electoral registers held at the British Library, on Findmypast.co.uk () and Ancestry.co.uk ().

The Absent Voter Lists enabled servicemen and women away from home to vote by proxy or by postal application. They record the address, service number and regimental details of each person. 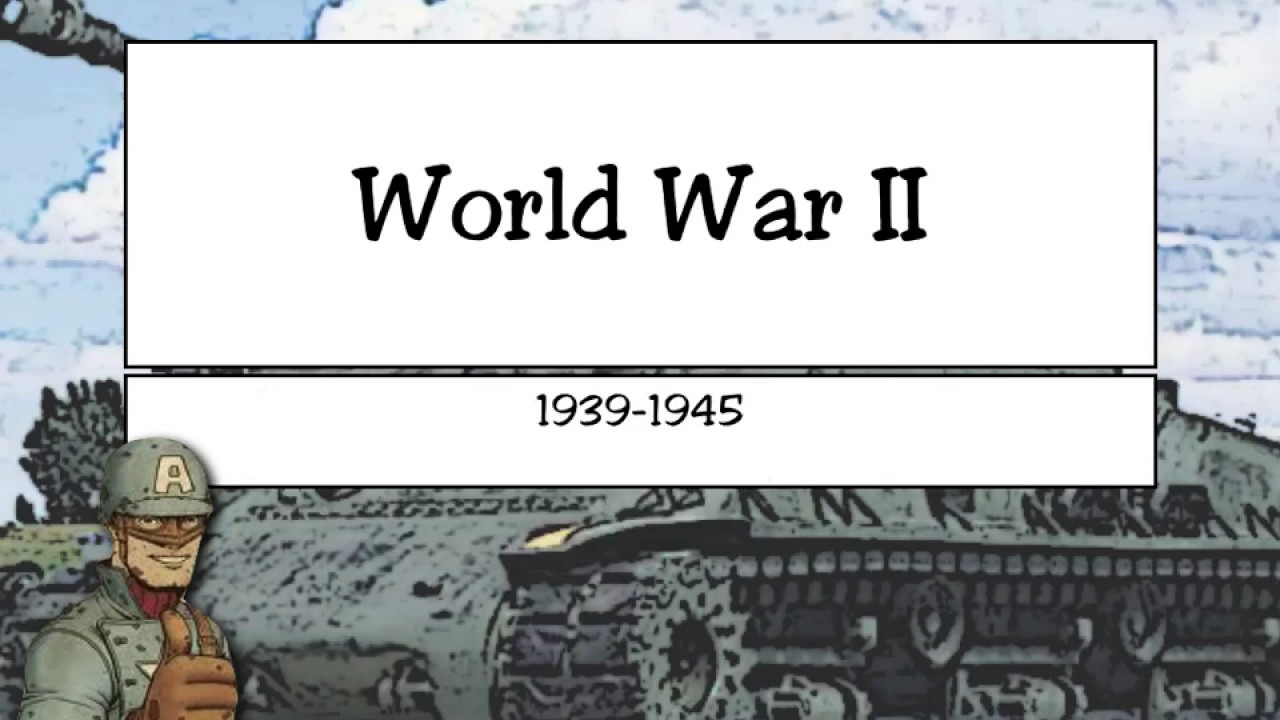 Records of officers in the Indian Army are held at the British Library.

Consult the official published Army Lists to trace an officer’s career in the British Army. These are the original printed versions of the online lists described above. There are monthly lists (1798–1940), quarterly lists (1879–1922 and 1940–1950) and half-yearly lists (1923–1950), as well as the ongoing modern Army List (1951–), for the regular army in this period. All the monthly lists and the quarterly lists for 1940–1950 include officers of colonial, militia and territorial units. All lists contain dates of commission and promotion.

The Cross of Sacrifice: An Alphabetically Compiled record of British Officers who Died in Service of Their Country, Identifying Where They Died and are Commemorated by S D and D B Jarvis (Roberts Medals, 1993)

Commissioned Officers in the Medical Services of the British Army 1660–1960 by A Peterkin (The Wellcome Historical medical Library, 1968)

The Roll of Honour: A Biographical Record of Members of His Majesty’s Naval and Military Forces who Fell in the Great War by the Marquis de Ruvigny (London Stamp Exchange, 1987)