“Phenom” — the second single from Thao & The Get Down Stay Down’s new album, Temple — became something of a viral hit when it was released in early April. It was picked up by local outlets (I wrote about it for 48 Hills) as well as national arbiters of culture, including Variety. The innovative visual, billed as the first music video produced using Zoom, will one day serve as a musical time capsule for these strange days.

Since the onset of COVID-19 pandemic, the virtual meeting platform has become a verb, serving as the colloquial shorthand for company tele-meetings, digital classrooms, and virtual happy hours amongst friends. Just as the world was getting friendly with the platform, Thao Nguyen demonstrated some literal outside-the-box thinking — disrupting the very idea of what a Zoom session might sound and look like. 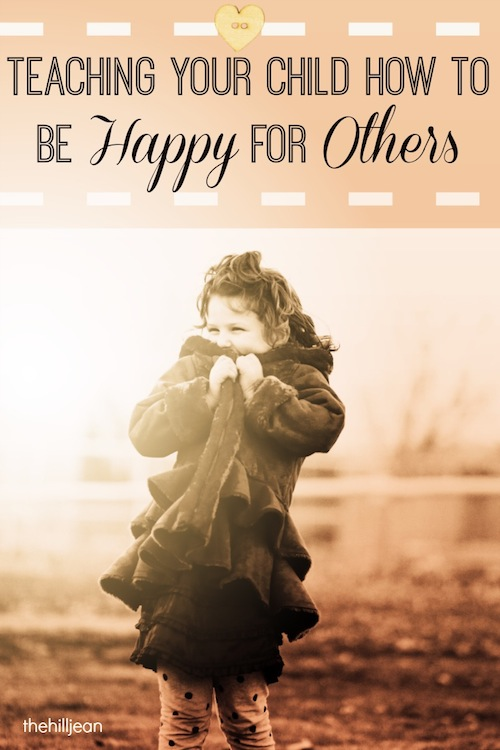 The original concept for the “Phenom” music video — a staged one, to be filmed in Los Angeles, where Ngyen currently lives — was scrapped due to the shelter-in-place orders that came down in March. Nguyen’s manager suggested they shoot an alternative using the suddenly very popular video conferencing software. They moved fast to conceive, rehearse, shoot and finish the clip. In total, it took a week to complete. 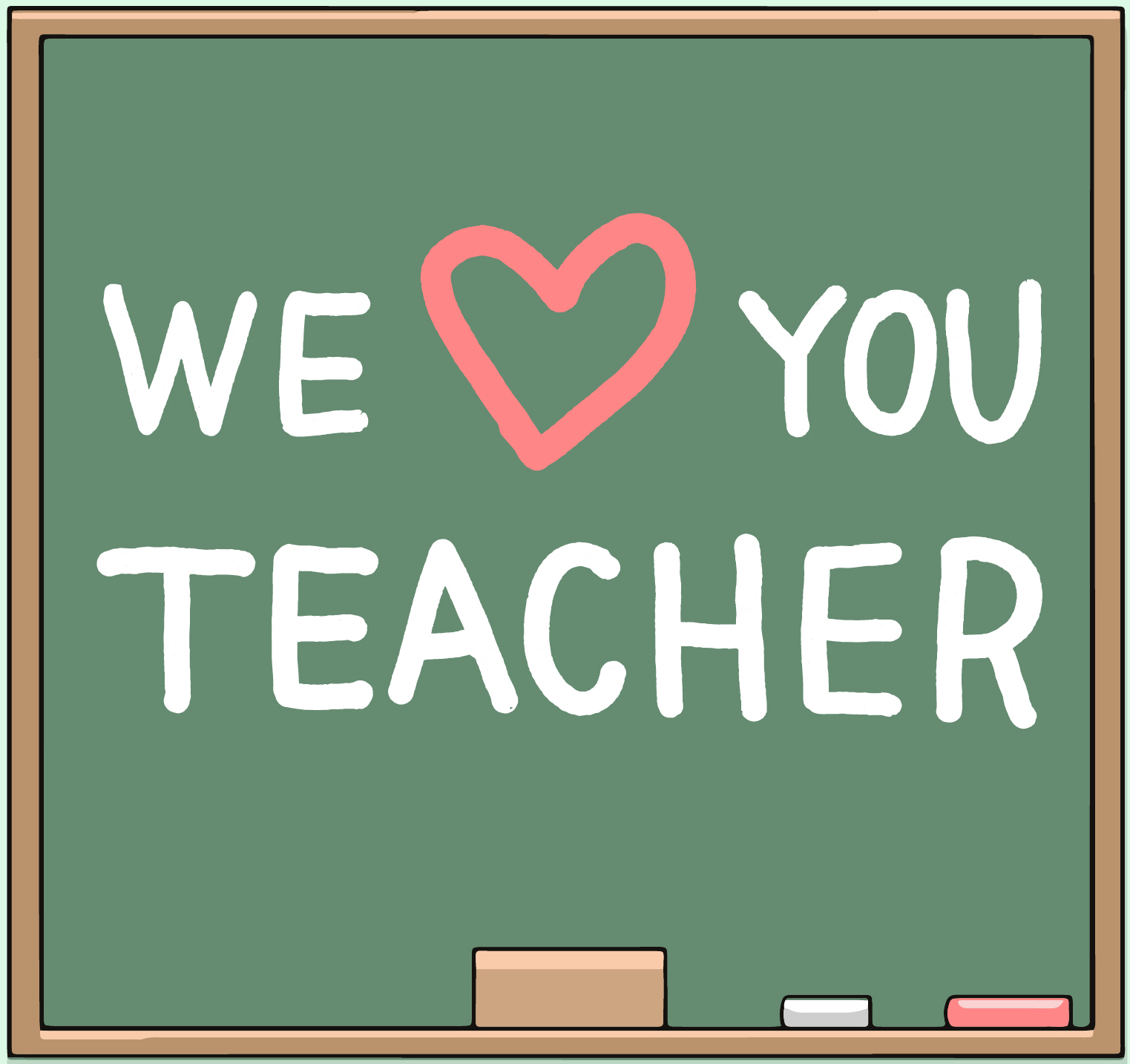 “It took the co-director and choreographer Erin Murray probably a couple of days to choreograph for Zoom, then a full day of rehearsal with all the dancers on Zoom, then a full day of shooting and doing takes on Zoom,” Nguyen — a Virginia native and longtime Bay Area denizen — explains via email. She says that while the choreography and performance were all captured live, the finished product did go through a post-production process to address things like internet lag in some of the dancer’s grid spaces. “But everyone was performing each full take live. Very impressive planning and calculations were taking place. For example, we had to all log out and call back in a different order for me to end up being the head of the body,” Thao notes, referring to the muscular figure, constructed by seven people around the 1:40-mark.

It required eight takes to get the full song right and then numerous run-throughs to perfect the performance and choreography. When all was said and done, Nguyen and the rest of the team spent 10 hours rehearsing and another 10 hours shooting. That’s a lot of Zoom-ing for one week. Castlevania 5: legacy.

On the whole, Temple is a departure from the classic Thao & The Get Down Stay Down vibe. Citing great changes in her life — such as scoring commissions, guest-hosting the podcast Song Exploder, and buying a house with her girlfriend, to whom she is now married — Nguyen says she felt this record needed to break with tradition.

Once listeners get rhythmically distanced from the first couple of songs — title track “Temple,” with its synth-pop orbit, and “Phenom,” with its plucky bass twitch — the album shifts gears, favoring twang over bump. The wavy “Pure Cinema,” the penultimate track on side A, is rock balladry with a layer of theremin-frequency surface noise. 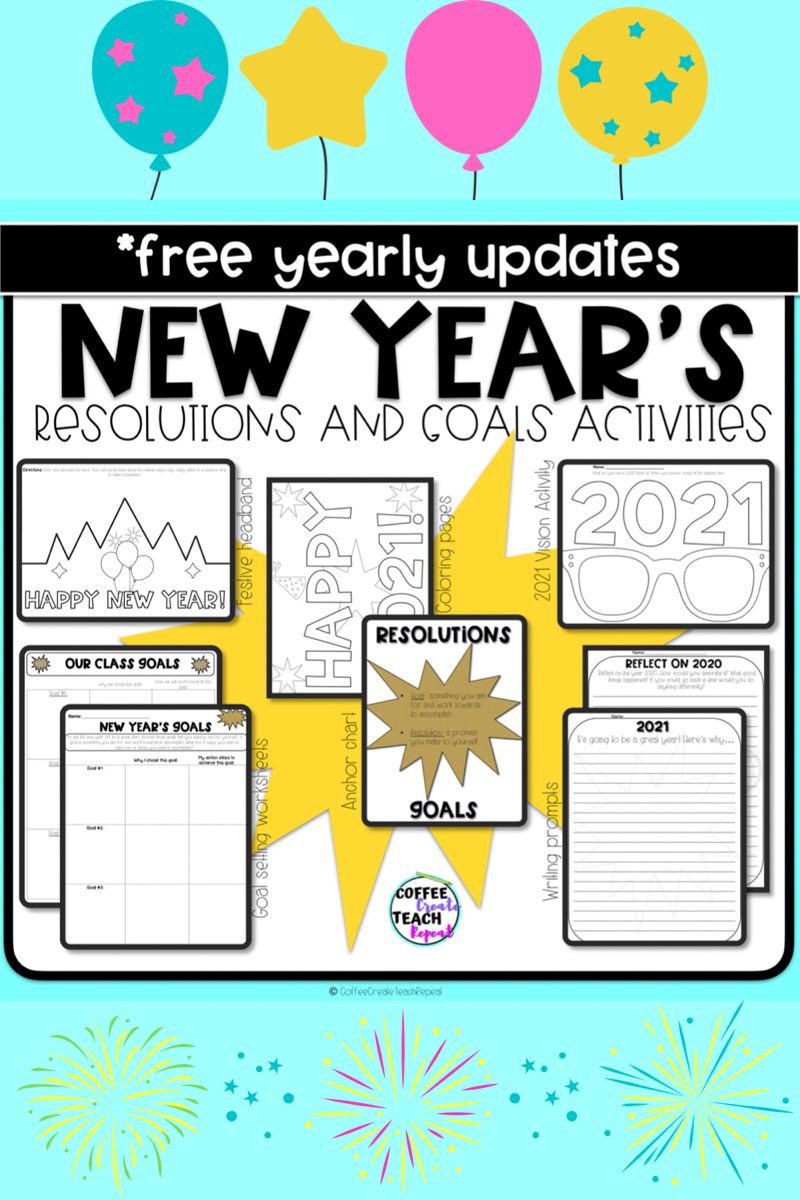 The second song on the record’s flip side, “Disclaim,” features sneaky experimental flourishes and recalls the verve of Laurie Anderson, whispering truth to power. Nguyen says it was “written in the voice of an amalgamation of some insolent and insidious men we have long suffered.” The song’s stuttering refrain: “But how could we even know?”

“I missed all those sonic roots and felt that this album would be a place where all could exist,” Nguyen says. “It’s taken a decent while but I was ready to come home and incorporate all the zig. This record was very much about us (my long time bandmate Adam Thompson who co-produced with me) really listening to and executing our musical instincts, the most significant changes being unlimited room to flesh out our individual ideas and incorporate them as needed, in service of each moment of each song.”

“How Could I” veers in the power-pop lane, and “Lion on the Hunt” weaves together a stuttering drum line with Thao’s multi-flow enunciation. Instead of breaking out into some type of improv hip-hop expanse, which she’s been known to do, Nguyen finds the middle ground.

It’s not a bad move; just different. These 10 songs fly by quickly — in about half an hour — and drop Nguyen exactly where she wants to be: Present.

Update on Wednesday busing from the LSTA [UPDATED]

The LSTA provided the following update to TLS regarding busing for Wednesday.“As per our conference tonight with the Lakewood Police, dept. of Public Works and the Township, we will be having a conference call in the morning to make the most educated decision at that time.

“While there most likely will be a cancellation of bus service in the morning, as per our process, we will always make the decision at the latest time in order to have the most updated information while taking the safety of our students into account.

We will update shortly after 5 am the status of busing for tomorrow. As always, call your school snow number for school information.

UPDATE: Lsta services will not be provided for Wed 3/21.

Though the roads look clear at this time, by 9-10 am there will be 1-3 inches an hour falling thus impacting our ability to safely transport the students to and from school.

This is based on the latest information we received this morning from the Lakewood police, department of public works and the township

BOE: The Lakewood Public School District will be closed on Wednesday.

Updated Teach To Be Happy Birthday

-------------
This content, and any other content on TLS, may not be republished or reproduced without prior permission from TLS. Copying or reproducing our content is both against the law and against Halacha. To inquire about using our content, including videos or photos, email us at [email protected]
Stay up to date with our news alerts by following us on Twitter, Instagram and Facebook.
Also join the thousands receiving our Whatsapp Status updates!
Got a news tip? Email us at [email protected], Text 415-857-2667, or WhatsApp 609-661-8668.

Updated Teach To Be Happy Wishes