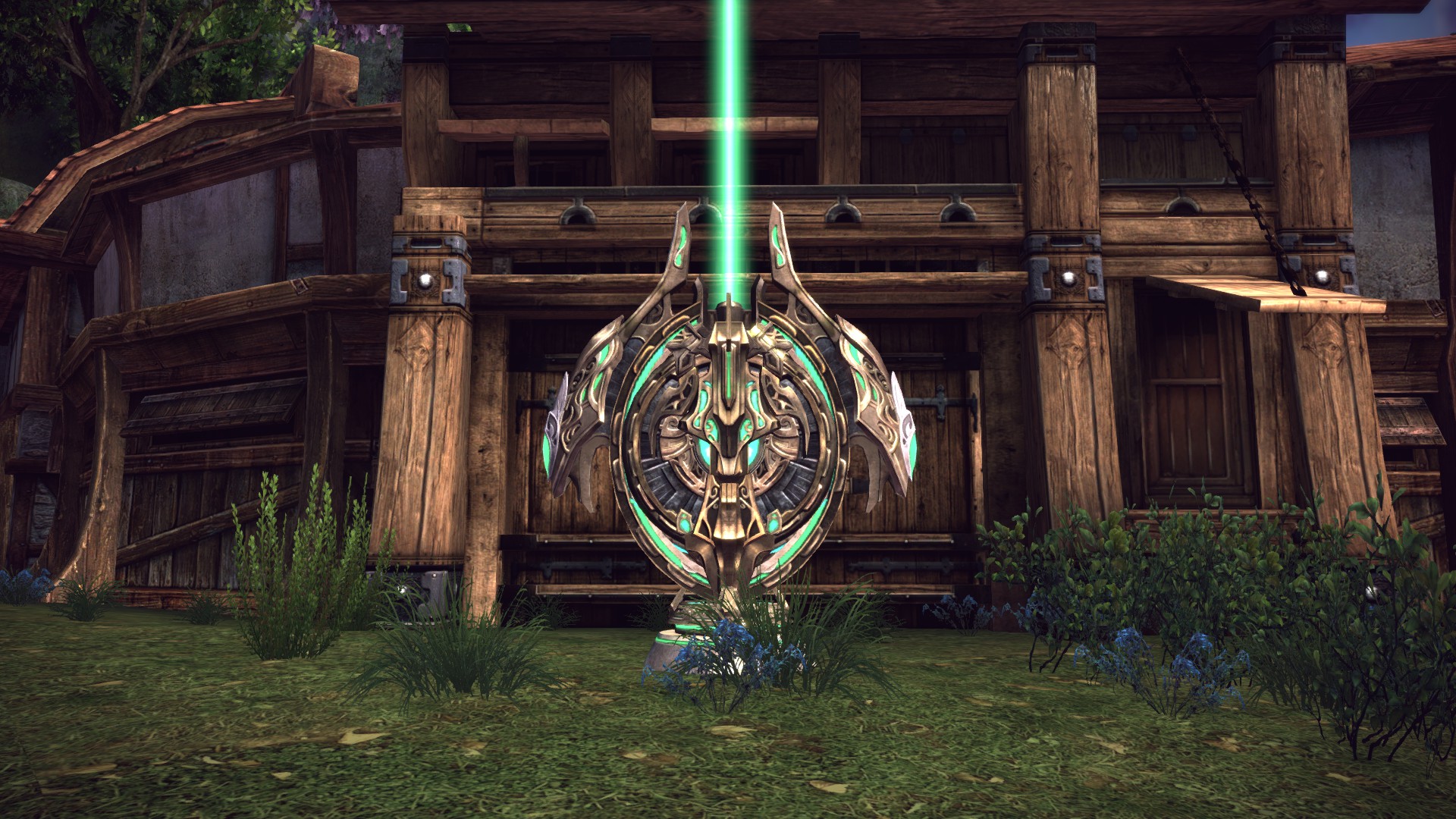 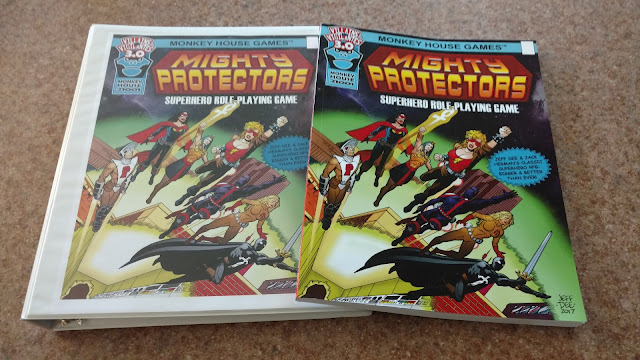 There's a new Talislanta edition looking for money on Kickstarter. Never heard of it? That's because it's a D&D competitor whose appeal and marketing all boils down to 'Don't like this about D&D? Play our game!' (e.g. 'No Elves!') Everything I said about the importance of lore to actual play applies here, and that includes the appeal to this new version set as a prequel to the established era and its rising successor states to the former God-Like Mageocracies that rules. Instead, you get 60 Minutes After The Bomb: it's the barbaric post-apocalypse, meant to be more Conan than Elminster.

And I cannot be bothered to care, for the same reasons I laid out previously: they're doing sweet fuck-all to connect their customers together. It's the same mistake, because they still don't get that it's not the 1980s anymore; they'll say otherwise but they're actions prove it. Ryan Dancey nailed this over 15 years ago: what matters is the network of users, not the physical product. That is your business; you're in the business of connecting people together. Just as McDonald's is not in the business of making burgers (it's real estate), so are tabletop RPGs are not in the business of selling games (it's user network facilitation).

The value of the game is to attract users who want to connect with others over a shared interest. Your revenue comes from tools you provide to make that happen, happen easily, and happen conveniently. The rules? Give them away; you shouldn't devote significant capital to them anyway (use an open source engine or GTFO). The lore? Worthless without a transmedia strategy where a setting bible matters; if so, put it up into a Wiki and be done with it.

No one currently a major player has a fucking clue what the reality of this niche market is now. (The RPG Pundit is a minor player, and he's showing some understanding that the game's changed.) That includes the current Talislanta crew, so this edition won't do any better than the previous ones (which had far more friendly conditions for competition). No sympathy; all of you ought to know better by now to stop doing the same thing and expecting different results!

There are still a number of books that were part of the Talislanta Lost Books project still outstanding. If you’re unfamiliar, these were manuscripts that were commissioned, mostly by Morrigan Press, but were never published. While their authors did some editing, there’s nothing much else there but raw manuscript. In a few cases there are sample maps, notes where images should be placed, or simple artwork either commissioned (and paid for) by the individual authors or done by their own hands.
For a while, these manuscripts languished, forgotten and unknown to the fans of Talislanta. But then an interest was rekindled and many of them were gathered up, held in trust, waiting for a time that they could be released as free supplements. The original authors never received payment for these works, so donating them to the Talislanta community at large is a big commitment – forsaking the possibility of payment so that these works can at least be shared and enjoyed even if the creators never received anything other than gratitude from us, the Talislanta community.
But, as often happens, the Lost Books project eventually fell by the wayside. The goal of polishing all of the manuscripts into a similar format and style was not reached.
It has recently been decided, however, to release these works in their present raw state, unpolished and unedited. At some point in the future, if we can get them to a state that resembles the other Lost Books, then the links will be updated. But for now, know that new books will be showing up in the Lost Manuscripts page from time to time.

Rpg, roleplaying game, talislanta Collection folkscanomygames; folkscanomy; additionalcollections Language English. The core rules for the 5th edition contain all the basics required to play including rules for combat, magic, character creation and an overview of the lands of Talislanta. The core resolution mechanic remains unchanged from 4th. Talislanta is a standout RPG. But among them all, Talislanta stands out as special for me. Sls wooden log corral quarter piecesugars legacy stables. First released in 1987 by Bard Games, Talislanta is a fantasy RPG written by Stephen Michael Sechi with heavy input by the art of P.D.