Once the genocide was over, the country faced years of reconciliation and recovery. Trying those who were thought responsible for genocidal acts was a primary focus, as was promoting national unity and rebuilding the country’s economy.

Those accused of participating in the genocide were primarily tried in one of three types of court systems: the International Criminal Tribunal for Rwanda (ICTR), Rwandan national courts, or local gacaca courts. Some suspects who had fled Rwanda were tried in the countries in which they were found.

The assassination of Habyarimana was the catalyst for the eruption of the 1994 genocide, in which hundreds of thousands of Tutsis and some moderate Hutus were killed, including the prime minister Agathe Uwilingiyimana. The Tutsi RPF conquered Rwanda, and thousands of Hutu were imprisoned pending the establishment of the Gacaca courts.

In November 1994 the UN responded to charges of genocide in Rwanda by creating the International Criminal Tribunal for Rwanda (ICTR; formally known as the International Criminal Tribunal for the Prosecution of Persons Responsible for Genocide and Other Serious Violations of International Humanitarian Law Committed in the Territory of Rwanda and Rwandan Citizens Responsible for Genocide and Other Such Violations Committed in the Territory of Neighbouring States between 1 January and 31 December 1994).

The ICTR was international in composition and was located in Arusha, Tanz. The tribunal was not empowered to impose capital punishment; it could impose only terms of imprisonment. The governing statute of the ICTR defined war crimes broadly. Murder, torture, deportation, and enslavement were subject to prosecution, but the ICTR also stated that genocide included “subjecting a group of people to a subsistence diet, systematic expulsion from homes and the reduction of essential medical services below minimum requirement.” In addition, it ruled that “rape and sexual violence constitute genocide…as long as they were committed with the specific intent to destroy, in whole or in part, a particular group, targeted as such”—as was the case in the Rwandan conflict, where the Hutu-dominated interim government organized the mass rape of Tutsi women by HIV-infected men. The tribunal thus was among the first international bodies to formally recognize sexual violence as a war crime. (See alsorape: Rape as a weapon of war.)

Sls western rodeo fringe leg wrapssugars legacy stables colorado springs. The statute of the ICTR limited the jurisdiction of the tribunal to Rwandan leaders, while lower-level defendants were to be tried in domestic courts. The ICTR statute did not consider the official position of an individual, including his position as head of state, to be a sufficient basis for avoiding or evading criminal culpability. Military and civilian leaders who had known or should have known that their subordinates were committing war crimes were subject to prosecution under the doctrine of command or superior responsibility. Individuals who had committed war crimes pursuant to government or military orders were not thereby relieved of criminal liability, though the existence of the orders could be used as a mitigating factor.

After extensive administrative and logistic delays, the ICTR completed its first cases in 1998. In May former Rwandan prime ministerJean Kambanda pleaded guilty to six charges of genocide and was sentenced to life imprisonment on September 4. In October 2000 Kambanda tried to revoke his guilty plea, but his motion was rejected by the ICTR.

Another roadblock occurred in 1999, when Rwanda severed its relationship with the ICTR after the tribunal ordered the release, on procedural grounds, of Jean-Bosco Barayagwiza, a prominent genocide suspect. He had been charged with orchestrating a media campaign that urged the Hutu to kill their Tutsi neighbours. The order to release him was suspended, though, and in February 2000 the Rwandan government announced that it would resume cooperation with the UN court. Barayagwiza stood trial later that year and was found guilty in 2003.

In April 2002 four senior military officers—including former colonel Bagosora, who was considered the main architect of the genocide—were brought to trial at the ICTR. The ICTR alleged that Bagosora had begun planning the genocide as early as 1992, and it charged that all four had trained the militias that killed Tutsi and moderate Hutu. The four were also considered responsible for the murders of 10 UN peacekeepers from Belgium and the murder of Prime Minister Uwilingiyimana in 1994. The other three defendants were former military commanders Anatole Nsengiyumva and Aloys Ntabukuze and the former chief of military operations, Gratien Kabiligi. On Dec. 18, 2008, Bagosora was sentenced to life imprisonment for having masterminded the killings, and Nsengiyumva and Ntabukuze also received life sentences. Those were the first convictions for the organization of the genocide that were issued by the ICTR. Kabiligi was cleared of all charges.

Several key perpetrators were sentenced to life imprisonment in 2009, including former justice minister Agnes Ntamabyariro, former Kigali prefect Tharcisse Renzaho, and former speaker of the parliament Alfred Mukezamfura (in exile in Belgium and sentenced in absentia). 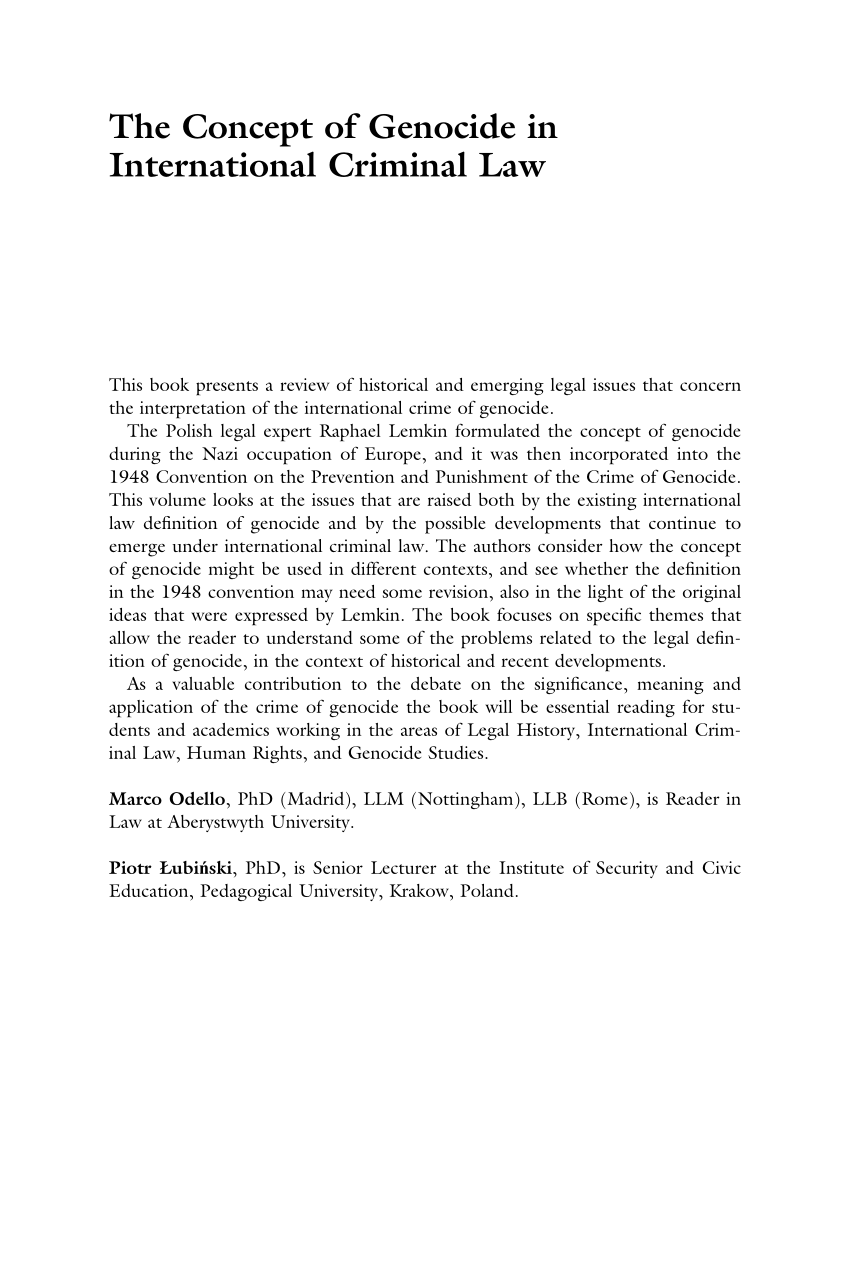 National courts were charged with trying lower-level genocide suspects. Unlike the ICTR, Rwandan courts were initially able to sentence those found guilty to capital punishment. The first death sentences were carried out on April 24, 1998, when 22 people convicted of genocide were publicly executed by police firing squads, despite serious procedural inadequacies in the hearings: war crimes trials often suffered from procedural deficiencies indicative of ethnic biases.

In 2007 Rwanda’s parliament abolished the death penalty (effective from the end of July), an important step in the country’s efforts to extradite genocide suspects from European countries that had hitherto refused such requests because they objected to capital punishment. 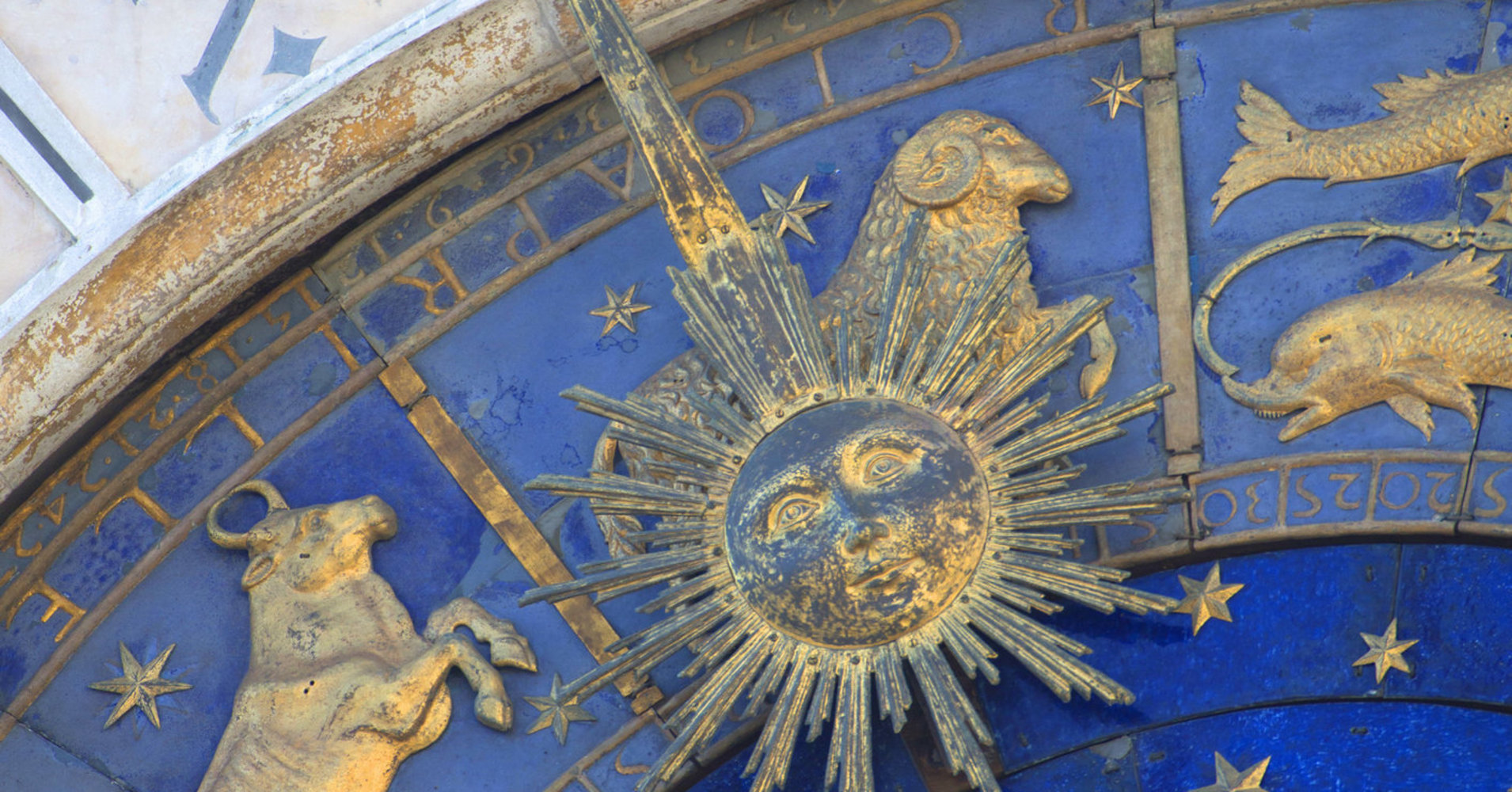 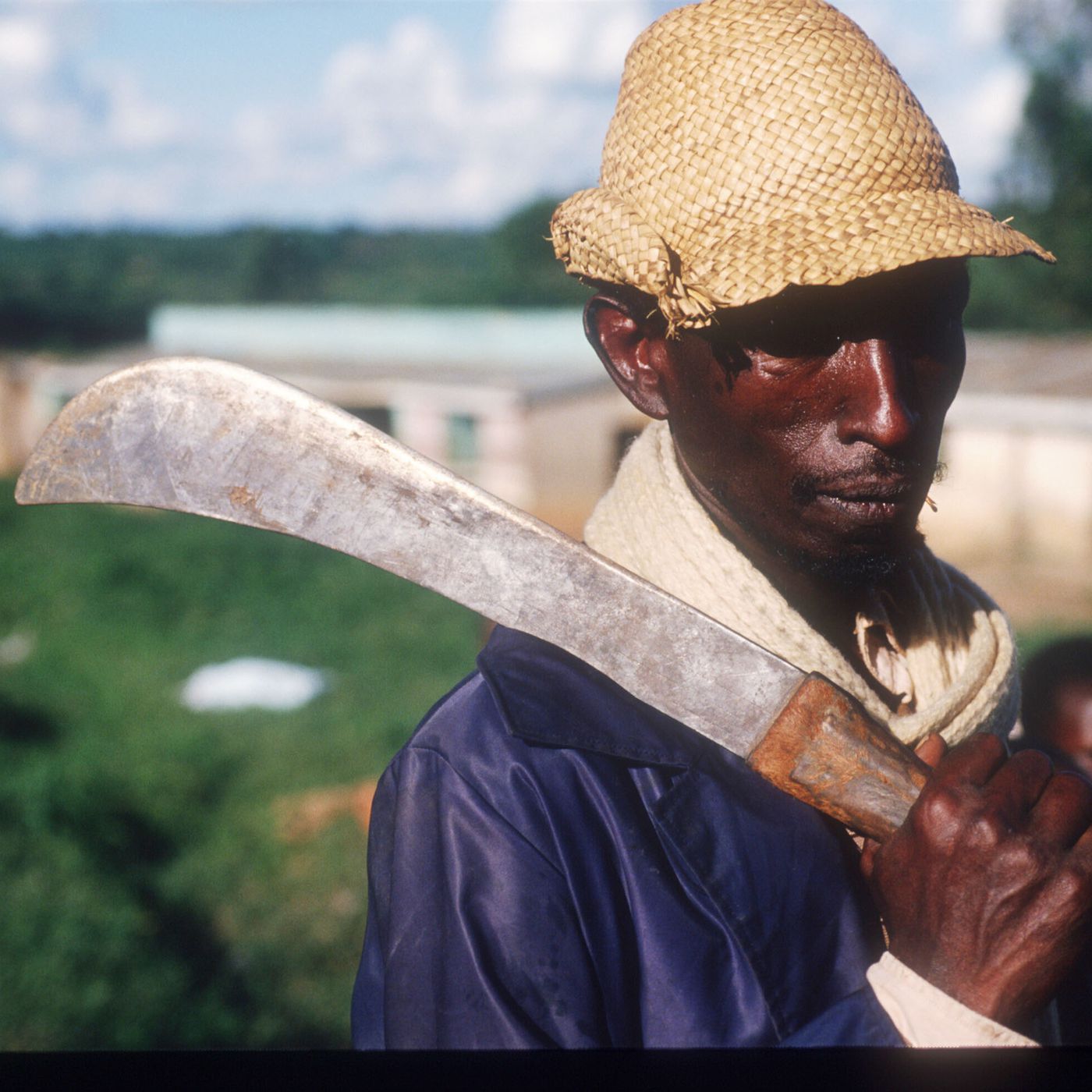 The number of suspects to be tried in connection with the genocide was immense, and cases moved slowly through the ICTR and national courts. In 2001, in an attempt to clear the backlog of some 115,000 genocide cases awaiting trial, the Rwandan government announced plans to establish gacaca (grass) courts according to the traditional justice system. In precolonial days gacaca courts were used to resolve conflicts between families. The courts were held outside, and the heads of households served as judges. The government’s decision to employ that method of justice would create thousands of local courts to handle some genocide suspects accused of minor crimes, such as arson, as well as capital crimes, though suspects accused of more serious crimes would continue to be tried in higher courts. In addition to clearing the backlog of cases, it was hoped that the gacaca courts would bring to light some of the unknown details of the genocide, provide a sense of closure, and foster reconciliation between Rwandans.

The courts were convened in January 2002 and began operating in several phases over the next several years, with the first trials beginning in March 2005. The success of the courts, often a matter of opinion, varied from trial to trial. Although some courts were found to be fair and objective, others were accused of having followed a political agenda and of having delivered harsh sentences that were not commensurate with the evidence provided.

The gacaca courts were intended to operate for a limited amount of time, but closure of the courts was repeatedly postponed. By 2010 the gacaca courts had prosecuted some 1.5 million cases.