Puerto Rico Genealogy covers information about an island located in the Caribbean, that is just east of the island of Hispaniola and west of the Virgin Islands. Initially, the island was populated by indigenous people when Europeans arrived in 1493. Although the indigenous people referred to the island as Boriken, Cristobal Colon renamed the island San Juan Bautista. Equally important, it is believed that the island had about 60,0000 natives.

In spite of the people being peaceful, many welcomed these foreigners and believe them to be gods and as a result, perished. Many of these natives perished at the hands of European settlers or diseases, albeit many did not survive. 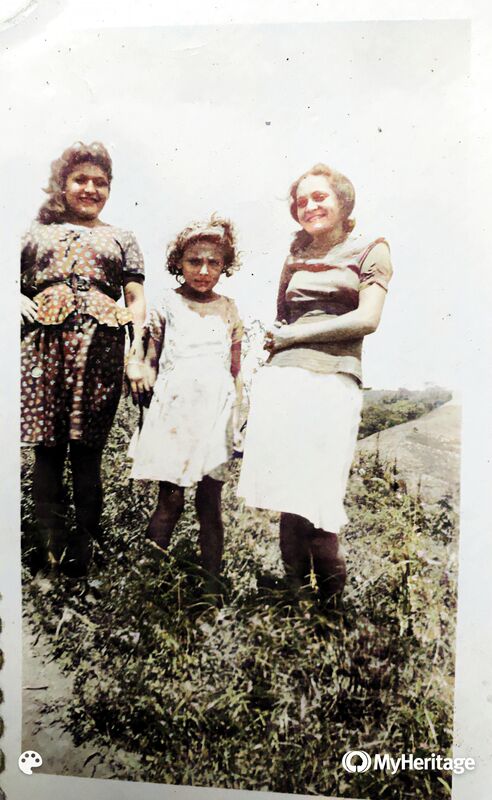 Puerto Rico is a commonwealth and territory of the United States after the Spanish American War of 1898. Puerto Ricans are natural-born citizens of the United States. Ancestry.com has made available the Puerto Rico Civil Records after 1885 as well as the census from 1910, 1920, 1930, 1935, and 1940 under US census rules. Caribbean ancestry family tree research tools Genealogy genealogy help Puerto Rican Genealogy Many are looking for digitized records that are not available online. Unfortunately, not all churches throughout the Caribbean were filmed which proves difficult for the genealogist seeking to find information. The island of Puerto Rico was owned by Spain and the ruling religion is Catholic, thus making the official language of the island Spanish. All records were written in Spanish, as the records were sent to Spain. English names are automatically translated. For example Juan Guillermo, in English, is John Williams.

It is important to realize that today, the island is inhabited by many cultures from around the globe. However, the primary language spoken is Spanish with English as its second language. So keeping this in mind, this page is dedicated to Puerto Rico ancestors that made it possible for many of us to be here.

The page is written in English to help those who do not live on the island but can be translated into many languages using the flag icons on the page. Moreover, the idea of this page on Puerto Rico genealogy is to assist many who are researching throughout the island no matter their native language. Therefore, if by any chance a language is missing, please feel free to ask for it and I’ll see if it can be added. 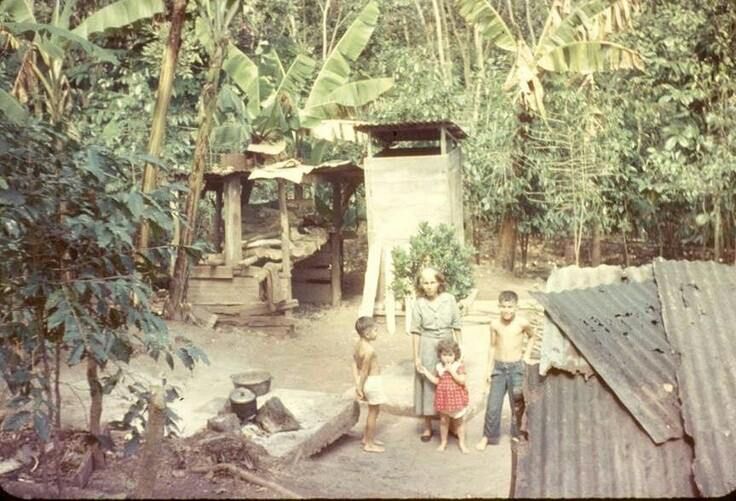 So the below table contains posts pertaining to specific municipalities or towns that exist today in Puerto Rico. Although not all towns listed below contain content, the website is constantly being updated. Furthermore, it is worthy to note that not all towns existed and you must know the history to avoid frustration.

Moreover, the Puerto Rico genealogy page is here to make it easier for anyone researching their ancestors. Therefore, there are many posts below the list of towns that have not been moved. Lastly, just scroll down to view the additional posts below the town.

Because this website was migrated from its original location, you may discover problems with towns. For this reason, links within the town were added manually. Consequently, due to the manual nature, links URLs may have changed. However, the content does exist. Lastly, if you discover broken links, please feel free to reach out by leaving a comment below.

Because these posts are not appearing within all towns yet, they are to remain here. In the event that you visit this page and do not see content, please use the search button. Given that the below posts are general and cover the island, they will remain here until the website has been completed. In the event that you cannot locate a post, even after searching, please feel free to leave a comment so that I can point you in the right direction. Download vst plugins for audacity.