The Apple iPhone 5s was released in 2013 and has been around the block so so speak. It is still a very good phone however the Apple Iphone 6 Plus is a much better phone with more options and a better processor amongst other things. See the table below with the comparison between the two mobile phones from Apple. The user manual for the iPhone 5s has been added below. The iPhoine 5s has no radio built in however comes with a loudspeaker, 3.5mm jack as well as Wi-Fi 802.11 a/b/g/n and Bluetooth V4. The phone also has A-GPS, GLONASS. With a 10 hour talk time (1560 mAh battery) the phone is still an excellent buy. 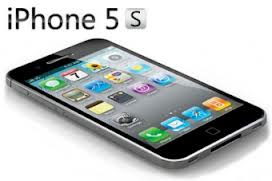