Enter the magical world of witchcraft and wizardry and follow in Harry, Ron and Hermione's footsteps around the muggle world of London.
Below you'll find some of the exciting Harry Potter London locations from the world famous series of books and films, plus some top London attractions with links to the Harry Potter franchise. Grab your Nimbus 2000 and take a magical tour.

Harry James Potter is a fictional character and the titular protagonist in J. Rowling 's series of eponymous novels. The majority of the books' plot covers seven years in the life of the orphan Harry, who, on his eleventh birthday, learns he is a wizard. Harry Potter™ Gifts and Ornaments. Harry Potter is not just the only known wizard to survive the killing curse; he also defeated Lord Voldemort™ while only a teenager. And we know Harry couldn’t have done it without his best friends Ron Weasley™ and Hermione Granger™.

The Harry Potter Shop at Platform 9¾

The Hogwarts Express departs from King's Cross station. Visit platforms four and five, which were used for filming, and take a photo pushing a trolley through to a magical world at the wall marked Platform 9¾. Don't forget to visit the Harry Potter Shop, built to resemble Ollivander's wand shop.

Harry Potter sculpture at Scenes in the Square Free

See broom to broom with the one and only Harry Potter as the wizard glides through the heavens on his Nimbus 2000. Replicating the momentous scene from Potter's first Quidditch tournament, the bronze sculpture resides at the Scenes in the Square at Leicester Square, a trail of famous British film characters from past 100 years of film. Java virtual machine windows 10freaksever.

Explore Leadenhall Market,a covered Victorian market in the City of London. Home to a selection of stalls and shops, it features in several Harry Potter films. It's used for Harry Potter's Diagon Alley and sharp-eyed fans will also recognise the blue door of the opticians in Bull's Head Passage as the entrance to The Leaky Cauldron.

Hogwarts in the Snow at Warner Bros. Studio Tour London – The Making of Harry Potter 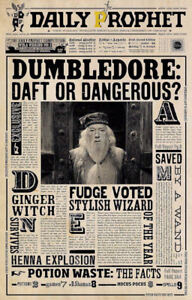 Winter arrives at Warner Bros. Studio Tour London – The Making of Harry Potter with Hogwarts in the Snow. Get up close to props, costumes and models used in the Harry Potter films, and take a look around the studio’s famous movie sets decorated for the festive season this Christmas in London.

Delve into a world of witchcraft and wizardry as you mix your own potions at immersive cocktail experience at The Cauldron. Step into an enchanted forest and sip on Poetic Mead, as you use your new-found powers to craft two molecular cocktails at this quirky Dalston bar. Read More

Harry Potter and the Cursed Child at the Palace Theatre

Get your hands on tickets for the award-winning Harry Potter and the Cursed Child Part One and Part Two show at the Palace Theatre in London. This spellbinding story is set 19 years after the final novel, following the adventures of Harry and his friends as adults. Read More

Several guided tours in London will take you around familiar Harry Potter film locations, either by foot and boat, or by bus. Brit Movie Tours and London Walks both offer tours dedicated to Harry Potter London locations, among other iconic British movies. Dressing up as wizards and witches is optional!

Step inside the visual world of JK Rowling’s wizardry stories at House of MinaLima. Miraphora Mina and Eduardo Lima, the designers behind the movie artworks of Harry Potter and Fantastic Beasts and Where to Find Them, showcase their magical designs in this free exhibition. Find four levels of prints and graphics, and take a closer look at Harry Potter museum items including authentic movie props. Read More

Find out if you have Harry Potter's gift of Parseltongue (being able to talk to serpents) at ZSL London Zoo. The Reptile House is home to some of the biggest snakes on Earth, as well as lizards and crocodiles. And it's here that a python speaks to Harry for the first time.

In The Order of the Phoenix, Harry flies along the Thames and over Tower Bridge on his broomstick. Millennium Bridge is another of the Harry Potter filming locations, as the famous bridge is destroyed by Death Eaters, while Lambeth Bridge is where the Knight Bus squeezes between two double deckers. 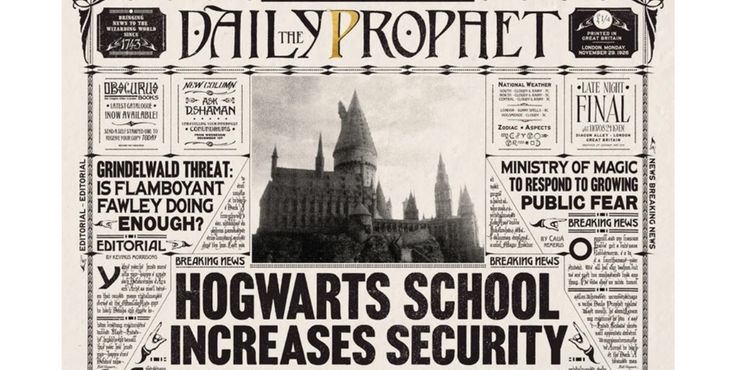 Walk in the footsteps of the three main characters at Piccadilly Circus. It is through here that Harry, Ron and Hermione run during Deathly Hallows: Part 1, when they flee the wedding of Ron's older brother after learning Death Eaters are on their tails.

The Neo-Gothic exterior of St Pancras International station featured as the train station where Harry boards the Hogwarts Express. Harry and Ron park the Weasleys' Ford Anglia in the corner of the courtyard during The Chamber of Secrets and later fly off over the station.

Head inside the Tube station that was one of the main locations used by Harry when travelling in The Order of the Phoenix. Accompanied by Arthur Weasley, he uses the Underground to attend a disciplinary hearing at the Ministry of Magic. Westminster Tube had to be closed for a whole day during filming!