In 1980, Ronald Reagan campaigned for the presidency on a platform that included abolishing the U.S. Department of Education. Only recently created by President Jimmy Carter as a political favor to the teachers' unions, the department had failed to deliver either better test scores or more rigorous curriculum dedicated to academic excellence. That sounded like a good idea to me, because I have never believed in federal control of the schools. The vast majority of parents can figure out for themselves how to educate their children and how to provide them with good values. And if some parents can't do so, well, there's most likely someone nearby who can step in. That's what I mean by local control and by the wisdom of letting the fifty states--all those separate laboratories of democracy--chart their own courses on education. The challenge of good schooling, I firmly believe, is best addressed as close to the student as possible.
Source: Core of Conviction, by Michele Bachmann, p.116 , Nov 21, 2011

When Bush signed the No Child Left Behind Act in 2002, it was not the first time that an American president tried to influence public education. Earlier presidents had tried different strategies to upgrade the educational process in this country, some successfully and some not.

Reagan had unsuccessfully attempted to bring school vouchers to fruition. These would have spent public funds on tuition for private or religious schools. Bill Clinton unsuccessfully tried to establish national standards.

One focus of the Reagan administration from the beginning was an agenda of social issues ranging from opposition to abortion to support for mandatory prayer in the public schools. Much of the social agenda of the conservative fundamentalist supporters of the president was adopted by the executive branch, but Reagan had little success in gaining its acceptance by Congress.
Source: Grolier Encyclopedia on-line, “The Presidency” , Dec 25, 2000 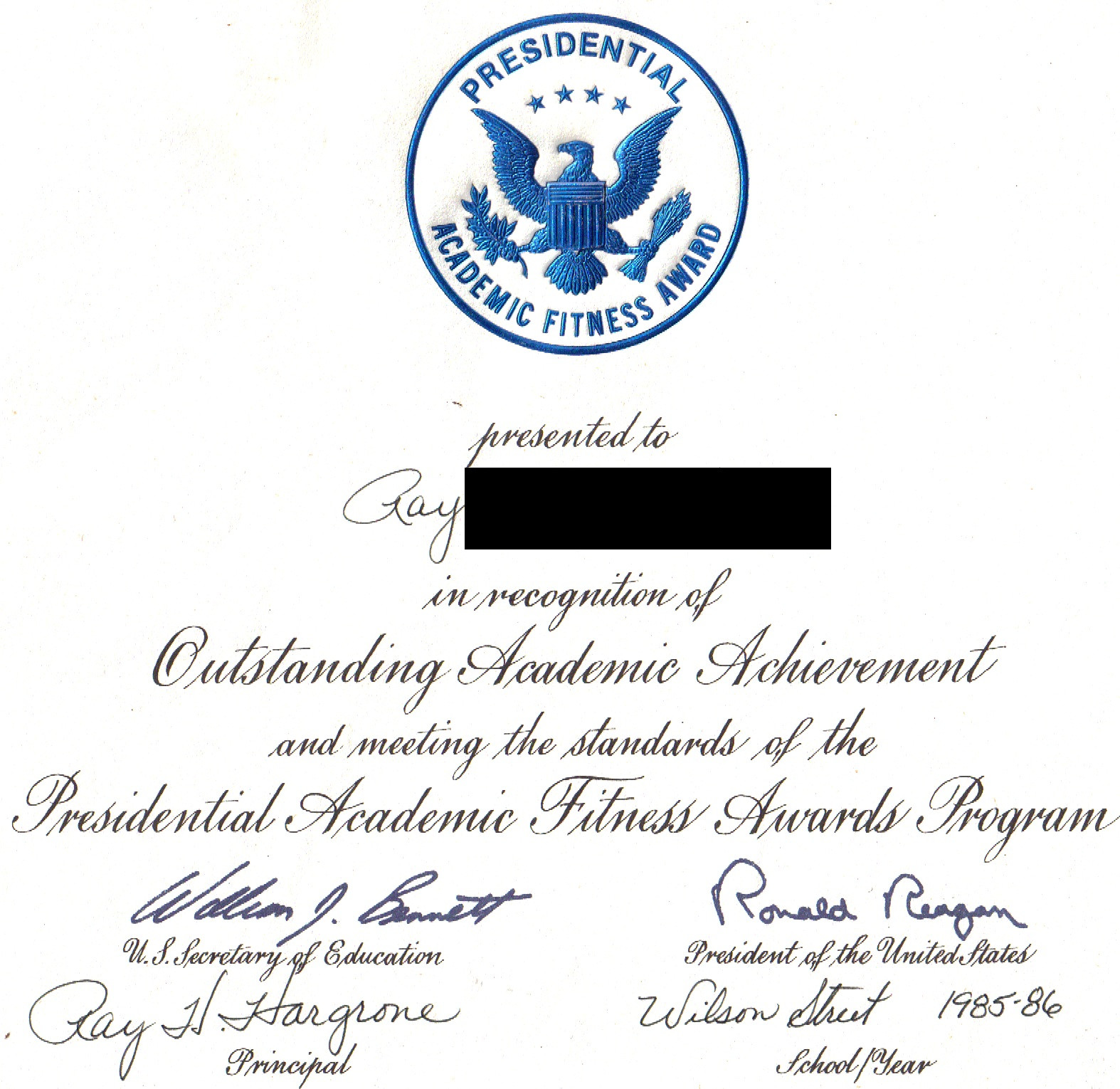 Reagan did not devote much energy to other aspects of his so-called “social agenda.” Some of the items, such as his call for a constitutional amendment to restore prayer in schools, were never more than throwaway lines intended to comfort the Religious Right.
Source: The Role of a Lifetime, by Lou Cannon, p. 813 , Jul 2, 1991

One of the things I'm proudest of in the past 8 years [is] the resurgence of national pride that I called the new patriotism. This national feeling is good, but it won't last unless it's grounded in thoughtfulness and knowledge. An informed patriotism is what we want.

Are we doing a good enough job teaching our children what America is and what she represents? Usbvideo grabber treiber herunterladen. Those of us who are over 35 or so were taught, very directly, what it means to be an American. But now some things have changed. Our spirit is back, but we haven't reinstitutionalized it. We've got to do a better job of getting across that America is freedom--freedom of speech, freedom of religion, freedom of enterprise. And freedom is special & rare. It's fragile; it needs protection.

If we forget what we did, we won't know who we are. I'm warning of an eradication of the American memory that could result in an erosion of the American spirit. Let's start with some basics: more attention to American history & greater emphasis on civic ritual

Replace obsession with dollars with commitment to quality

On education: We all know the sorry story of the sixties and seventies--soaring spending, plummeting test scores--and that hopeful trend of the eighties, when we replaced an obsession with dollars with a commitment to quality, and test scores started back up. There's a lesson here that we all should write on the blackboard a hundred times: In a child's education, money can never take the place of basics like discipline, hard work, and, yes, homework.

As a nation we do, of course, spend heavily on education--more than we spend on defense. Opening up the teaching profession to all qualified candidates, merit pay--so that good teachers get A's as well as apples--and stronger curriculum--these imaginative reforms are making common sense the most popular new kid in America's schools.

But the most important thing we can do is to reaffirm that control of our schools belongs to the States, local communities and, most of all, to the parents and teachers. 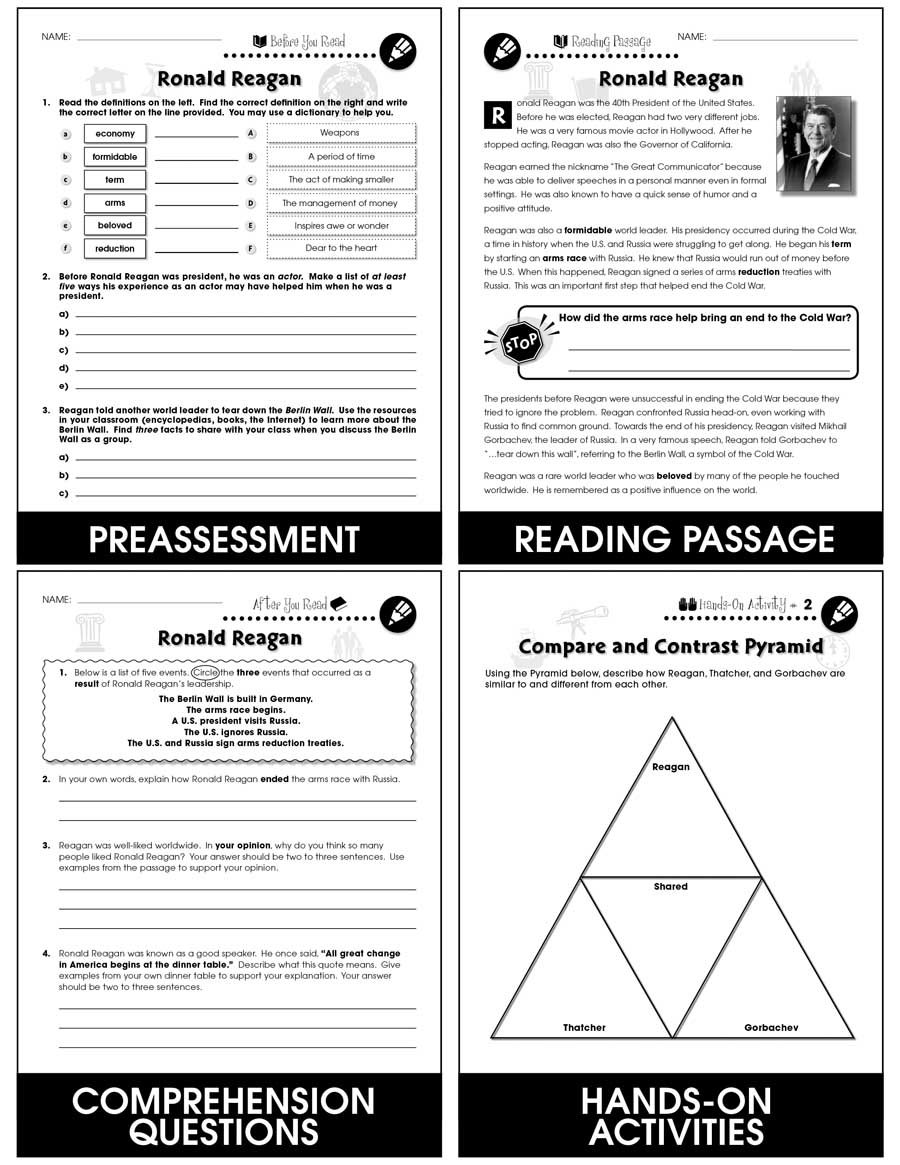 Our children come first, and that's why I established a bipartisan National Commission on Excellence in Education, to help us chart a commonsense course for better education. And already, communities are implementing the Commission's recommendations. Schools are reporting progress in math and reading skills. But we must do more to restore discipline to schools; and we must encourage the teaching of new basics, reward teachers of merit, enforce tougher standards, and put our parents back in charge.

I will continue to press for tuition tax credits to expand opportunities for families and to soften the double payment for those paying public school taxes and private school tuition. Our proposal would target assistance to low- and middle-income families. Just as more incentives are needed within our schools, greater competition is needed among our schools. Without standards and competition, there can be no champions, no records broken, no excellence in education or any other walk of life.

Targeted Dept. of Education to be abolished, but failed

The great social concerns of education and public health became back-burner issues for the Reagan administration. Reagan’s anti-government vision had no room for a federal Department of Education, which he had pledged to abolish if elected president. It was one of his silliest promises, and no serious attempt was bad to keep it
Source: The Role of a Lifetime, by Lou Cannon, p. 813 , Jul 2, 1991