On a night already marked by sadness, Stephen Curry added to the gravitas of the night by honoring those who died in a recent fire in Oakland. 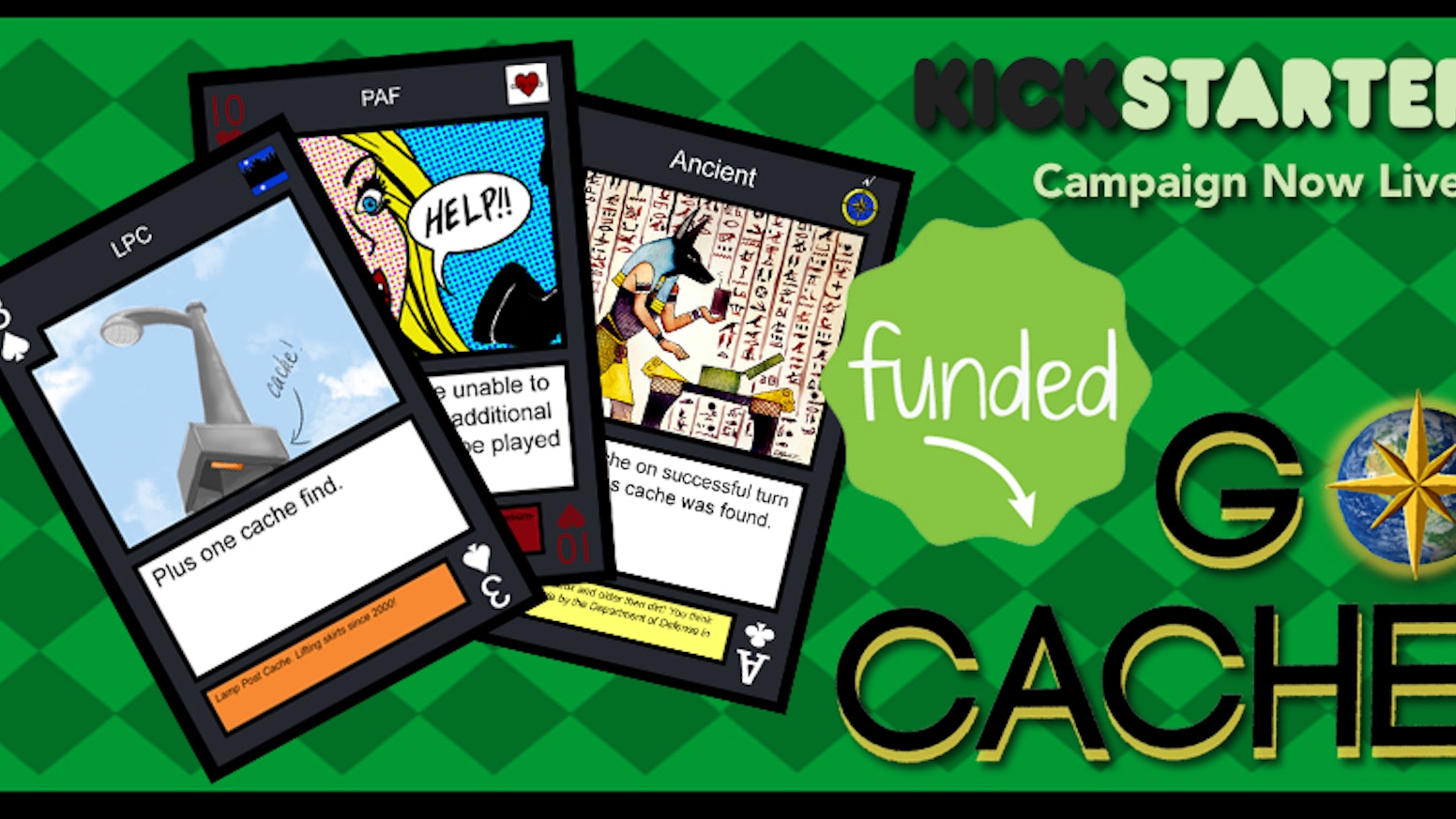 If you’re unfamiliar with the story, 36 people died when a fire broke out at the Ghost Ship warehouse, a group house and performance space.

The trajedy has been the subject of national news headlines, and on Thursday night Curry paid homage to the people who lost their lives with two custom pairs of sneakers. 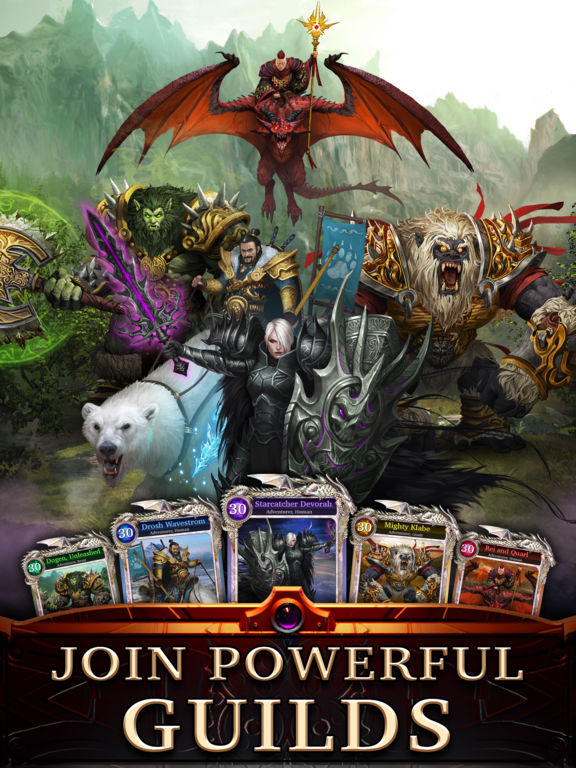 Here are Stephen Curry's game shoes tonight to honor victims of Oakland Fire. Initials of all victims on shoes. Will be auctioned off for pic.twitter.com/vCuM2FGjz8

The first Curry wore for warm-ups, the second he wore during the game. 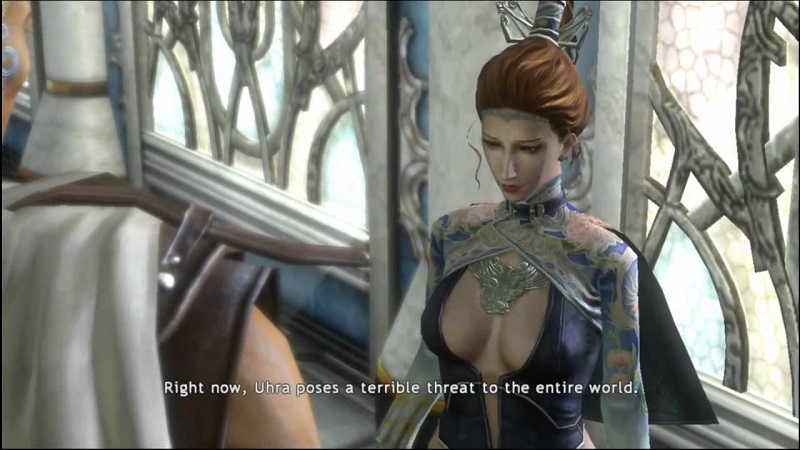 Word from the Warriors and Curry is that they will be auctioned off for Oakland Fire Relief.