Historical Issues Issue-centered analysis and decision-making activities place students squarely at the center of historical dilemmas and problems faced at critical moments in the past and the near-present. A history of giving George D. Dayton creates The Dayton Foundation with a $1 million endowment and a purpose to aid in promoting the welfare of mankind anywhere in the world. Renamed the Dayton-Hudson Foundation in 1969, it later becomes the Target Foundation in 2000. Thailand, country located in the center of mainland Southeast Asia. It is wholly within the tropics and encompasses diverse ecosystems. The capital of Thailand is Bangkok, and the city’s metropolitan area is the preeminent urban center in the country. Learn more about Thailand, including its history.

February — Brooke Gladstone joins Current as assistant editor, just in time to cover the NPR fiscal crisis. After moving on to jobs at NPR, she eventually becomes co-host of WNYC’s On the Media.

Sept. 28 — NAEB publishes its last issue of Current. The longtime association dissolves by vote of its members Nov. 3, 1981.

February — JJ Yore is promoted to editor, succeeding Joy Mastroberardino. He had joined the staff as associate editor in August 1985.

September — Current moves its office from overheated basement on 16th Street in Washington, D.C., to an apartment in D.C.’s Adams Morgan neighborhood.

January — Researcher David Giovannoni begins writing a column for Current about public radio’s audience; George Hall, a public television leader with expertise in instructional television, begins a column on technology. The arrangement, subsidized by CPB, later expands to include a column on TV audiences by David and Judith LeRoy.

March — The History of Public Broadcasting, by John Witherspoon and Roselle Kovitz, begins serialization. Later in the year, Current publishes the history in paperback.

July — Fellows and Yore switch Current from single-copy subscriptions to a group subscription plan to expand circulation, offering lower per-copy prices to stations. The change creates a larger reader base to support advertising sales, which becomes the major revenue source. 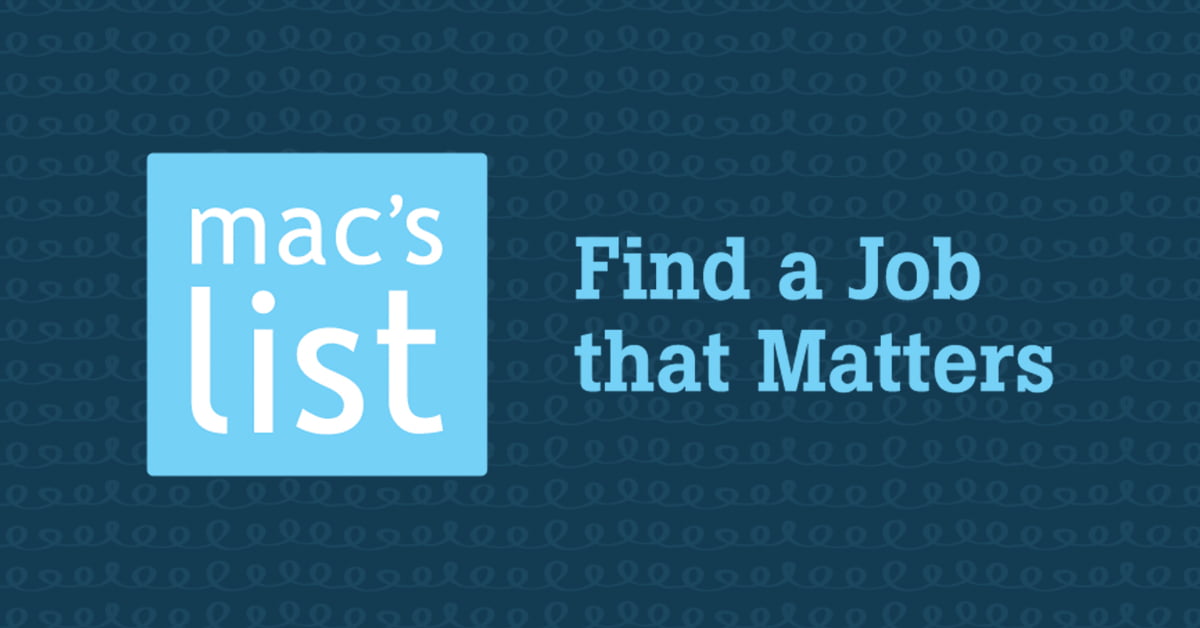 December — Current features Christopher Whittle, the businessman who sold ads on the classroom TV service Channel One, at the top of the paper’s year-end “15 Who Made a Difference” profiles. PBS drops its subscription in protest.

August — Current moves its offices to an actual office building on K Street. 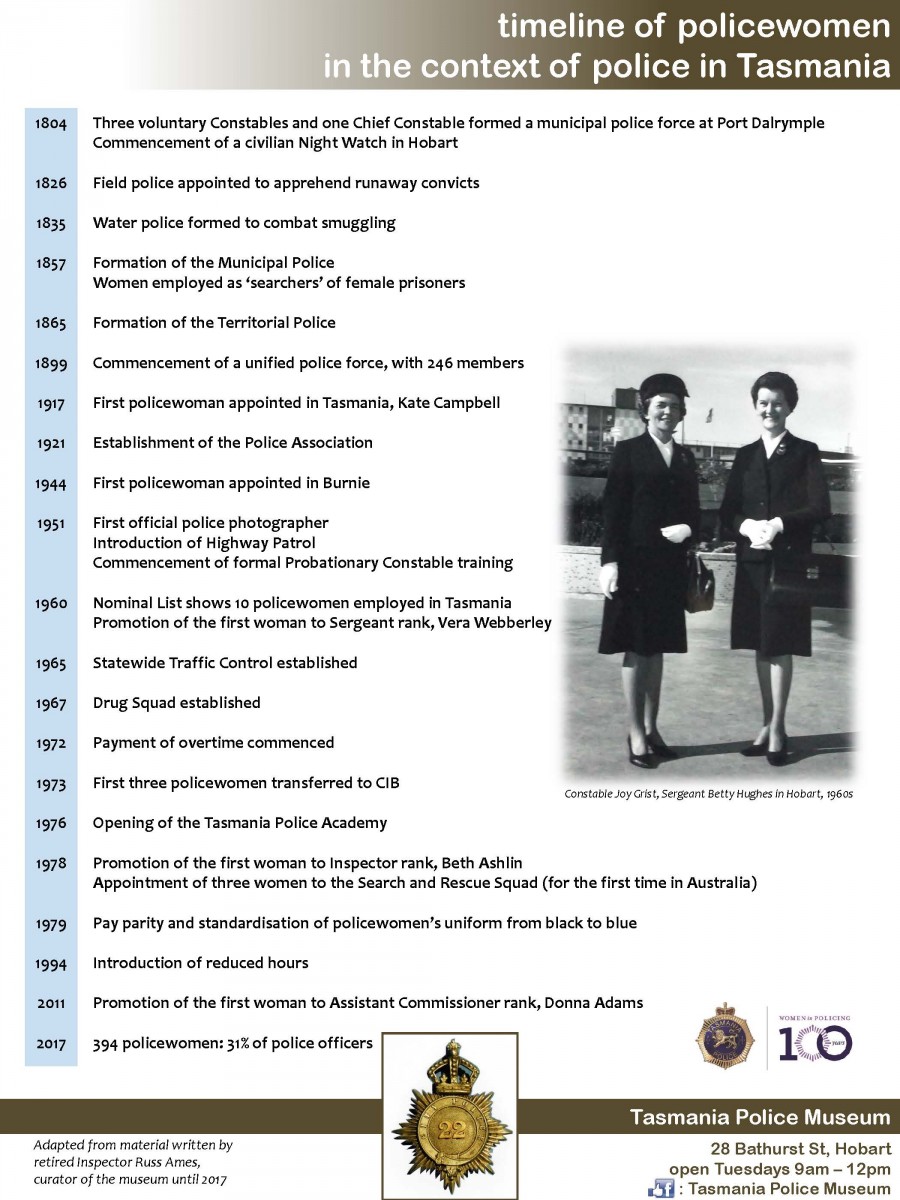 Fall — Aides to CPB President Richard Carlson, critical of Current’scoverage of the corporation, withdraw CPB-funded audience research and technology columns from the newspaper. After Carlson leaves CPB, Giovannoni brings his columns back to Current for the Audience 98 study.

February — Current publishes a new paperback edition of A History of Public Broadcasting with updated chapters by Robert Avery and Alan Stavitsky.

December — Founding Chairman James Fellows sustains serious injuries after being hit by a car while crossing the street. He retires from active involvement in the newspaper.

August — After 25 years in Washington, Current moves from the lobbyists’ haven of K Street to Takoma Park, Md., mere yards outside of D.C., a haven of yogis, azaleas and traditional stringed instruments. 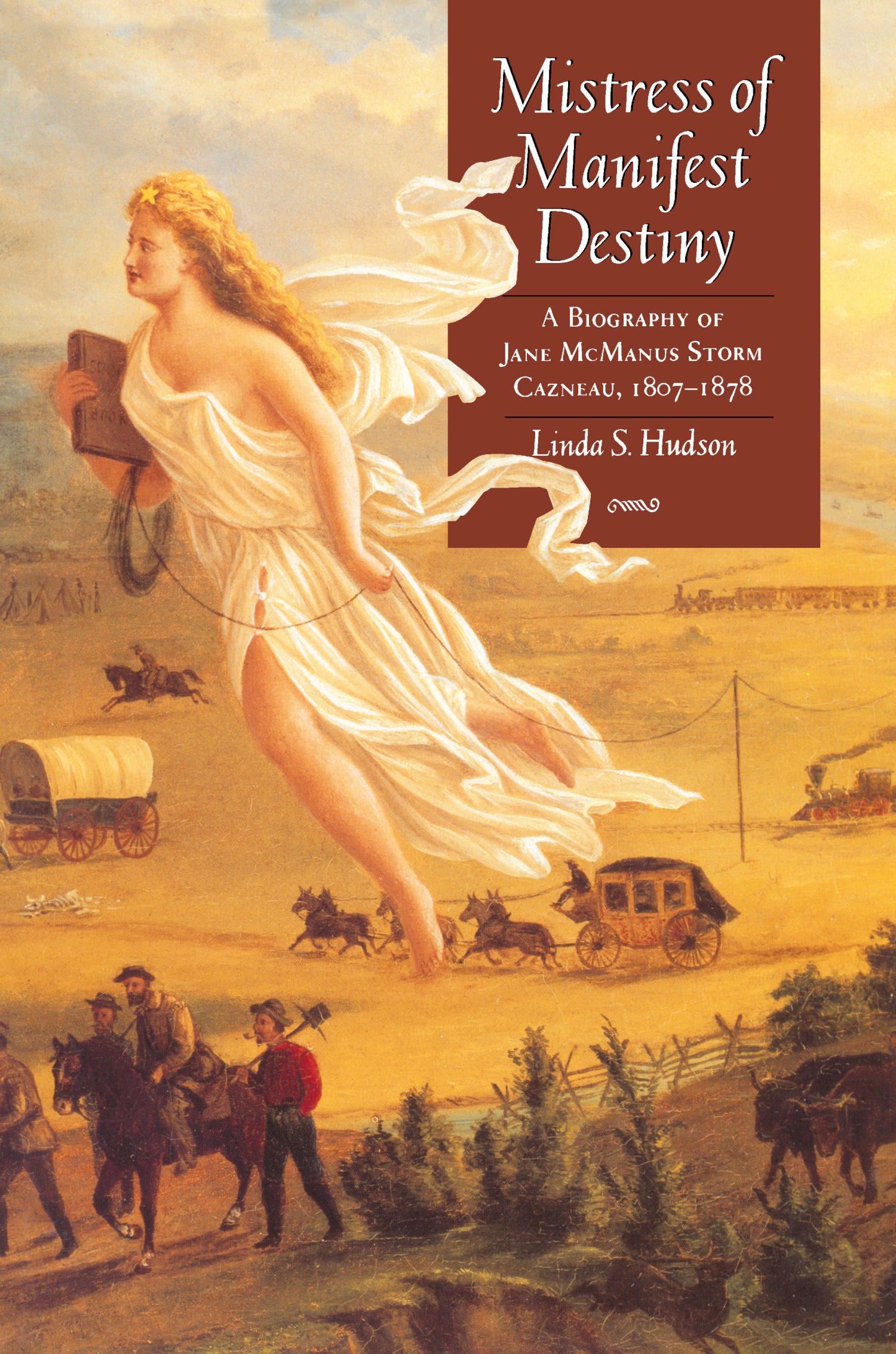 January — WNET transfers stewardship of Current to the American University School of Communication. The Wyncote Foundation of Philadelphia provides grants to support the transition, website development and general operations.

March — Senior Editor Karen Everhart is appointed interim managing editor as Behrens prepares to retire in September 2012. Everhart is permanently named to the position in May 2013.

January — Julie Drizin, a public radio journalist and producer who directed the Journalism Center on Children and Families at the University of Maryland, is named Current’s first executive director. Five days before she starts on the job, Current launches its first podcast, The Pub, with host Adam Ragusea.

November — Current publishes a report on executive compensation and financial disclosure by CPB-qualified stations in the top 25 markets. Pipeline 2016, the annual listing of national programs in production for public TV, is redesigned as a special pull-out section of the paper and published online in a searchable digital format.

March — Currently Curious, an engagement project launched with the Hearken platform, takes on its first question voted on by readers with a series about collaboration between public TV and radio. 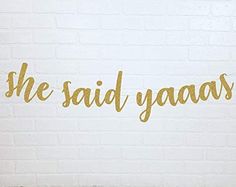 December — Ragusea delivers his last episode of The Pub, featuring a wide-ranging conversation with Terry Gross of Fresh Air, a fan of the show. Current ends production of The Pub in July 2018.