I presented at my first CUE Rockstar in Tahoe during the summer of 2013. I loved the style of how PD was given; slower placed, make & take, and FUN. This year I was fortunate enough to present again but time in Redwood City with my podcast partner Brian Briggs taking the lead. Check out what Victoria Nitch will be attending at 2016 CUE Rock Star Redwood City See what Victoria Nitch will be attending and learn more about the event taking place Jun 13 - 15, 2016. Sched.com Conference Mobile Apps.

By Michael Green
The Permanente Federation

Physician and employee recognition come in many forms throughout Kaiser Permanente. At The Southeast Permanente Medical Group (TSPMG), praise for a job well done takes the shape of an inflatable plastic guitar.

This toy guitar is called the “Rock Star Award,” and it recently struck an important chord for peer-to-peer recognition among TSPMG physicians and employees. Each month, a new team member is recognized by their peers and presented with the award for their day-to-day contributions – telling them that they “rock.”

A rock star is born

The idea was conceived by TSPMG’s physician lead for innovation, Kara Martin, MD, and senior business consultant for innovation, Michelle Adzhemyan, in conjunction with input from TSPMG’s recognition committee. The committee’s vision was to develop a visible, easy-to-understand, achievable plan to recognize, excite, and retain TSPMG physicians and employees.

In developing the Rock Star Award, the team aimed to tackle one question on TSPMG’s annual satisfaction survey that had traditionally been low-scoring throughout the medical group: “Have you received recognition or praise within the last 7 days for a job well done?”

Dr. Martin and Adzhemyan decided to use human-centered design (HCD) – a creative approach to problem-solving that puts people at the center – to identify how TSPMG could improve in this area. With HCD, participants are involved from the very beginning through the end of the research, helping to design solutions that meet their needs. The approach involved a combination of ethnographic interviewing and observational study across front-line leaders, physicians, administrative assistants, and physician assistants, with a goal of learning more about their feelings on employee recognition and identifying opportunities to improve.

“When we are addressing problems that have to do with how people feel about recognition and work, it’s important to ask, hear, and listen, and to then develop themes,” says Dr. Martin.

Some key themes that emerged through the HCD studies include:

Based on their findings, Dr. Martin and Adzhemyan set out to create an easy means for TSPMG physicians and employees to recognize their colleagues by presenting them with a symbol of their gratitude; an inflatable plastic guitar that became known as the Rock Star Award. Within a month of the program’s implementation in August 2018, the number of physicians and employees who “strongly agreed” that they had received praise grew from 29 to 50 percent.

Word of the Rock Star Award traveled so quickly throughout TSPMG that the wellness committee asked Dr. Martin and Adzhemyan to help make it part of a physician and employee recognition toolkit. 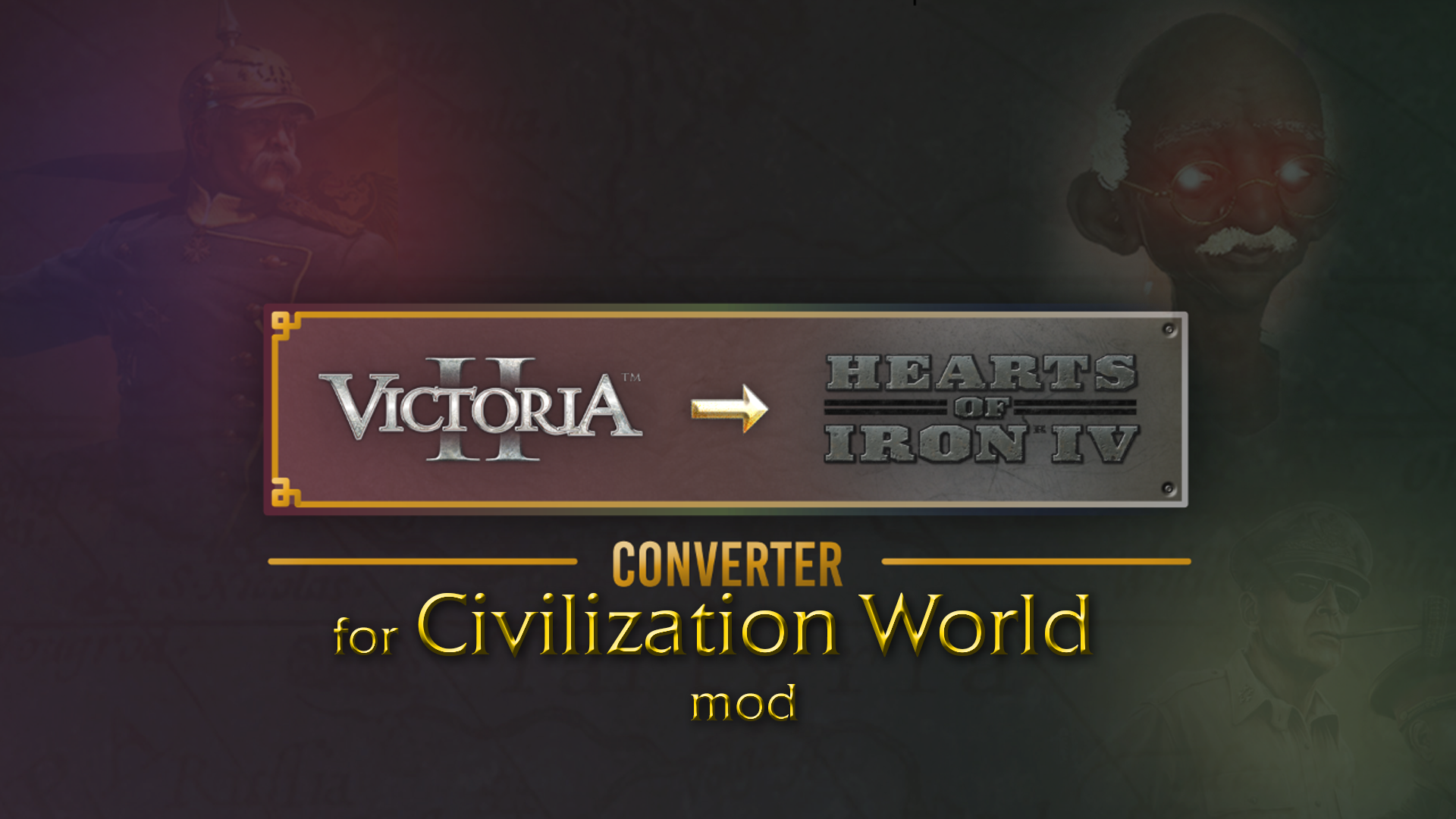 “It was just so powerful that word started spreading around the organization,” says Adzhemyan. “So we had to figure out how to make this award scalable.”

Toolkits with 120 plastic inflatable guitars and instructions for implementing the Rock Star Award were distributed to TSPMG team leaders in early 2019. The award is now actively used in at least a dozen departments within the medical group, according to Dr. Martin and Adzhemyan.

“It really speaks to how powerful HCD tools are,” says Dr. Martin. “I didn’t create the Rock Star Award – it was the physicians and clinicians who were part of the study, and that’s why it’s so successful.”

The award’s success recently traveled beyond TSPMG to other regions. At Kaiser Permanente’s Redwood City Medical Center, patient advisor and KP member Maryann Hansen presented a Rock Star Award to recognize one of her colleagues, Tomeka McGee, who is frontline pharmacy staff in Redwood City and a valued participant on the One RWC Culture Council.

“Everybody got a chuckle out of it and everybody liked the concept,” says Hansen. “She [Tomeka] thought that it was a special recognition and could be used in many different ways.”

The Redwood City pharmacy group is now discussing potential avenues for making the Rock Star Award a regular part of their culture of recognition.

As the Rock Star Award continues its tour, a framework for more teams and regions to integrate HCD and new recognition tools has emerged. The atmosphere of gratitude that the award has fostered paves the way for more culture-building programs geared toward improving physician and employee engagement within the Permanente Medical Groups, according to Dr. Martin.

“The desire to express and feel gratitude doesn’t go away,” says Dr. Martin. “I’m proud we created a tool that makes it easier for the members of our medical group[s] to receive the recognition and gratitude they deserve.”