Baldi's Basics in Education and Learning 1.4 is out! This update doesn't contain any major new features, but it does bring a lot of huge improvements, making it the best playing version of Baldi's Basics Classic! I hope you guys enjoy this until the full game is complete!

Here's a changelog which logs what has changed: 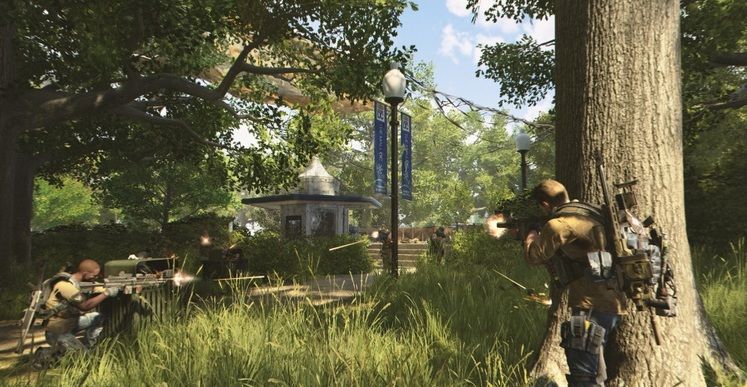 Thank you all for the support!