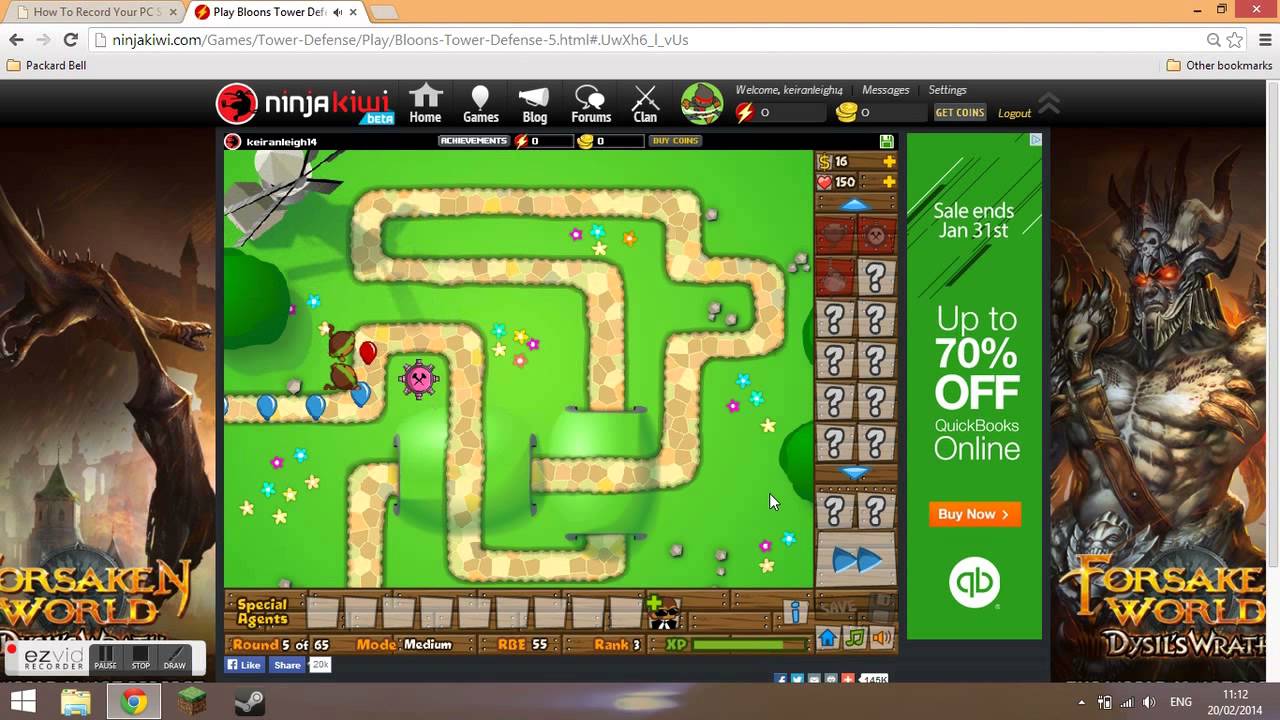 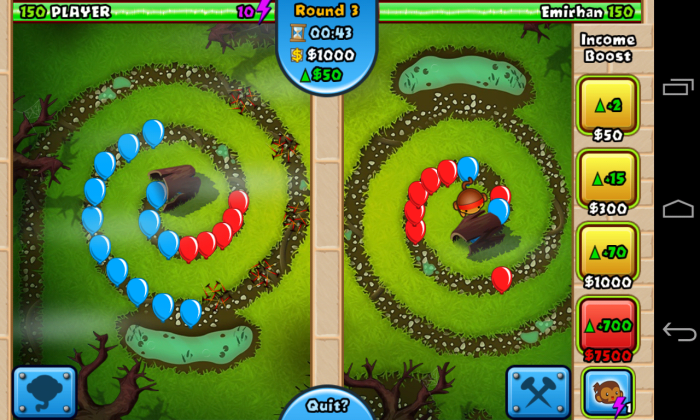 Tower defense games come in all shapes and sizes. Some throw you into a fully 3D, first-person world where you can maintain your towers to defend themselves whilst holding off enemy forces by yourself, whereas others take a step back and show you the game map from a top-down view. No matter the way a tower defense game is delivered, they always manage to provide super addictive gameplay, and quite often some endearing graphics.

The tower defense concept is a relatively simple one: Build towers in strategic positions, use them to decimate oncoming enemy forces to procure loot or currency required to upgrade your towers, keep building and keep the enemy from reaching your main base until you ultimately win! Although the concept is a simple one, it’s nevertheless an incredibly satisfying and enjoyable one.

There are heaps of tower defense games out there for gamers to get their hands on and no matter what gaming device you use, there’s always going to be one for you. The concepts are always similar so they’re easy to get into if you’ve played another tower defense game, but the settings, graphics, and mechanics can quite often be changed up to provide more intense experiences.