Join two different colours up in 3D without crossing the paths of other lines. This game will test your brain to it's limits!

Use the mouse to connect all the cells of the same color. Use the mouse wheel to switch between unconnected colors.

Use space to freeze the cube.

Use CTRL to clear the cell. 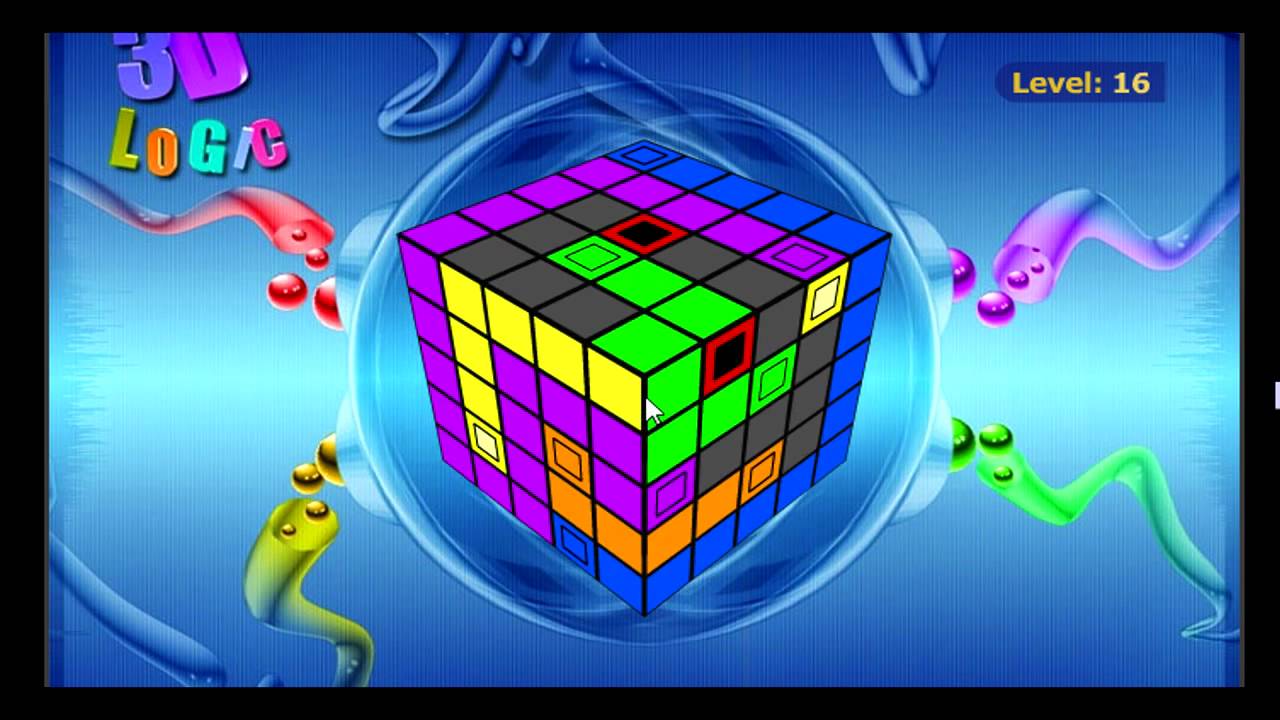 In-game music and storyline can be switched off in the main menu. 3D Logic 2 is an online puzzle game developed by Alex Matveev, and has been played 163375 times on Bubblebox.com. 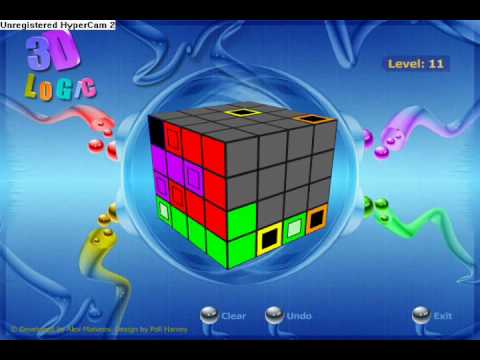 % of people have voted thumbs up

NEXT >
Snake around and become the biggest of em all!
Start your own mafia empire!